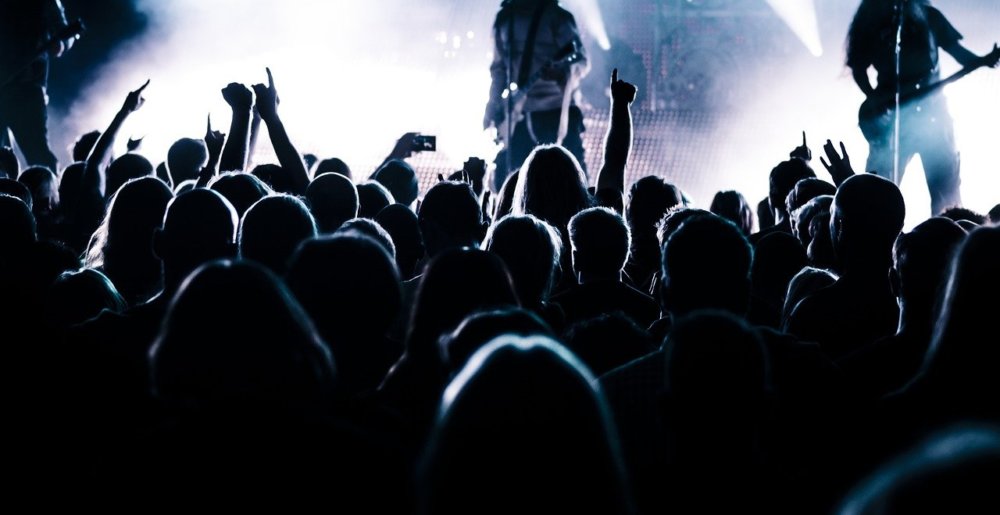 Democrats and Republicans teamed up on a hard-fought stimulus bill over the weekend, coming to an agreement on what will be, if passed, a measure totaling $900 billion in relief for Americans. While the $600 direct payments many Americans will receive have been getting most of the headlines, tucked away in the bill is an earmark for a cause near and dear to our hearts: $15 billion in relief for struggling performance venues, independent movie theaters and other cultural institutions devastated by restrictions imposed to stop the spread of Covid-19.

The relief comes following months of lobbying by the National Independent Venue Association (NIVA), an organization which now represents more than 3,000 independent venues and promoters in all 50 states and Washington, D.C. While music venues and promoters were eligible for the Paycheck Protection Program (PPP) that was a part of the original stimulus bill passed in March, those payments were only designed to make up for an 8-week budget shortfall, a pittance to an industry that’s been completely shuttered for over nine months now and will be among the last to return once the pandemic subsides.

A group of U.S. Senators led by John Cornyn of Texas and Amy Klobuchar of Minnesota introduced the Save Our Stages act in July, and Senator Chuck Schumer of New York, the Minority Leader, endorsed it in August. The guts of that act will now be incorporated into the new stimulus bill.

How and when the $15 billion will be distributed — and whether it will be enough to keep venues afloat for the next several months — is not clear at this time.

“We’re thrilled that Congress has heard the call of shuttered independent venues across the country and provided us a crucial lifeline by including the Save Our Stages Act in the COVID-19 Relief Bill. We’re also incredibly grateful that this bill provides Pandemic Unemployment Assistance which will help the millions of people who lost their jobs through no fault of their own during this economic crisis. We urge swift passage of this legislation, which will assist those in the greatest need and ensure the music lives on for generations to come.”

A separate, parallel effort by NIVA, the Emergency Relief Fund, is a tax-deductible way for individuals, companies, and foundations to contribute. The NIVA ERF directly supports the preservation of the independent live entertainment ecosystem that presents music, comedy, and the performing arts, helping these critical spaces survive through the coronavirus pandemic.

We’d like to extend a hearty THANK YOU to everyone at NIVA for working so hard on this important issue.

We will keep you apprised of developments concerning relief for live music venues, including if and when the latest stimulus bill is passed.

The entire live events industry is still out of work. The vaccine effort is bumbling. Why not unite the two?