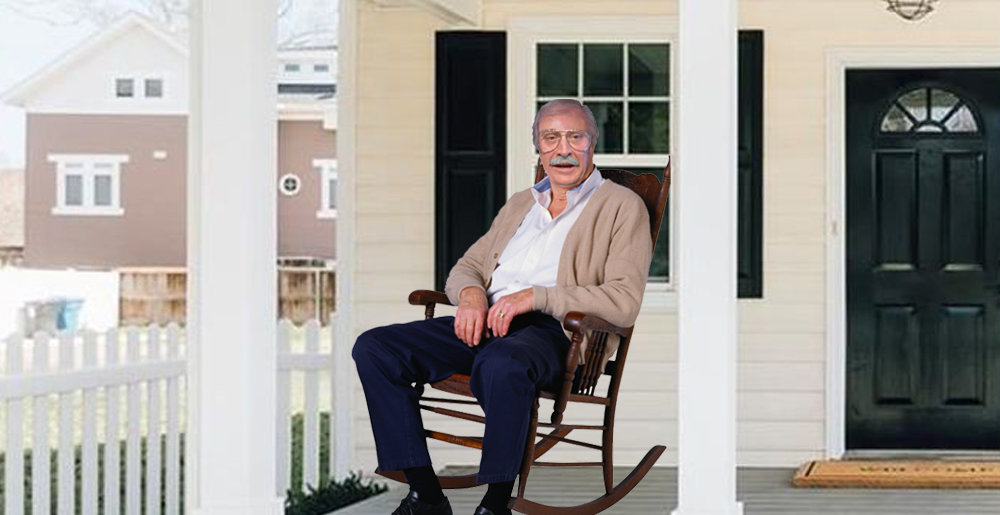 On the eve of his 50th birthday this Sunday, January 17, iconic singer, songwriter, and MC, Kid Rock, has announced that he’s changing his name. Moving forward he will be known as Kid Rocking Chair.

“There’s nothing sadder than someone who refuses to change,” says Rocking Chair. “A dude calling himself ‘Kid’ at my age is embarrassing. Unfortunately, ‘Middle-Aged Rock’ doesn’t have the same ring to it, and ‘Old Rock’ is already the name of a radio station in Sheboygan, so…”

Rock will release his first album under his new title, Devil Without a Tooth, on April 1, 2021. Pre-order packages include a Kid Rock-branded Sleepytime Tea, Metamucil, and Polygrip. There’s also an AARP early bird discount for people who promise to only listen to the album when eating dinner at 4 p.m.

Devil Without a Tooth was recorded at Woodhaven Retirement Community in Michigan and produced by years of surrounding oneself with yes men.