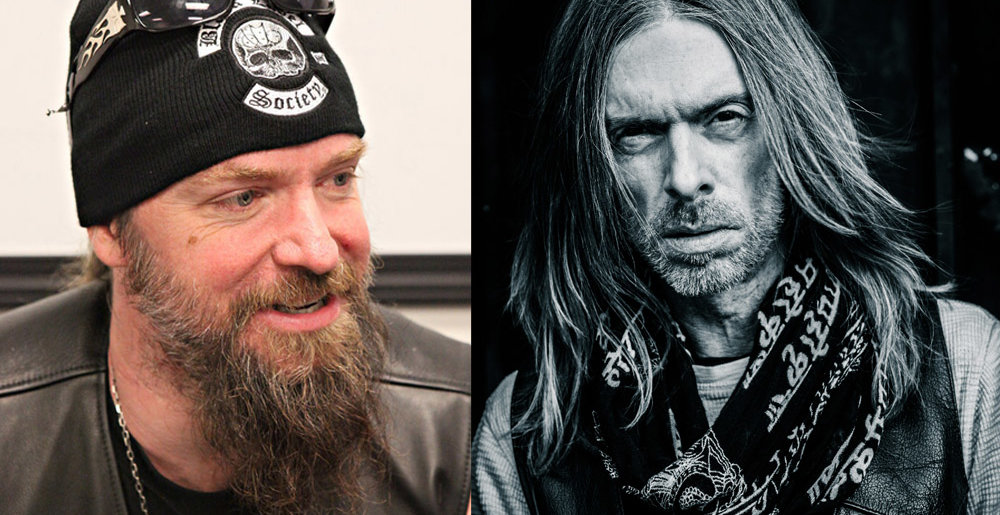 The notion of Pantera attempting to reunite without Dimebag, let alone Dimebag or Vinnie Paul, was always ludicrous. Still, there will always be fans who will clamor for it for some reason. And a lot of those fans famously think Zakk Wylde should take Dime’s place if it ever happens. Zakk and Dime were best buds, and that’s actually just one of the many reasons why Wylde would be a logical choice to fill the slot.

While I don’t think Pantera should ever even attempt a reunion, according to bassist Rex Brown, if that reunion were ever gonna happen, it would be without Wylde.

Why? Unclear. But Rex seems pretty adamant about it. From a new interview with eonmusic:

​It must be hard to imagine how huge the band would be if you were able to tour, had all four members been alive today; surely Pantera would be bigger than ever?

“It would be sold out stadium shows, yeah. Offers still come in for Philip and I to do it if we wanted to, but if you don’t have the other guys in the band it’s not going to sound the same. If we were ever to do something like that it would have to be spot on, or I wouldn’t do it. It would be a tribute.”

I wasn’t going to bore you with the usual question about a reunion with Zakk Wylde taking Dime’s place.

“It’s going to come up, and it wouldn’t be Zakk Wylde, I guarantee you that. I’ve just put it out there so we can get on past it.”

Without hearing Brown’s tone of voice, it’s hard to say for sure that Brown dislikes Wylde… but that phrasing sure doesn’t imply friendliness, does it? I mean, he coulda said “I don’t think it will be Zakk” or “It probably wouldn’t be Zakk,” but no, he GUARANTEES it would not be Zakk.

You can read the entire interview with Rex here.