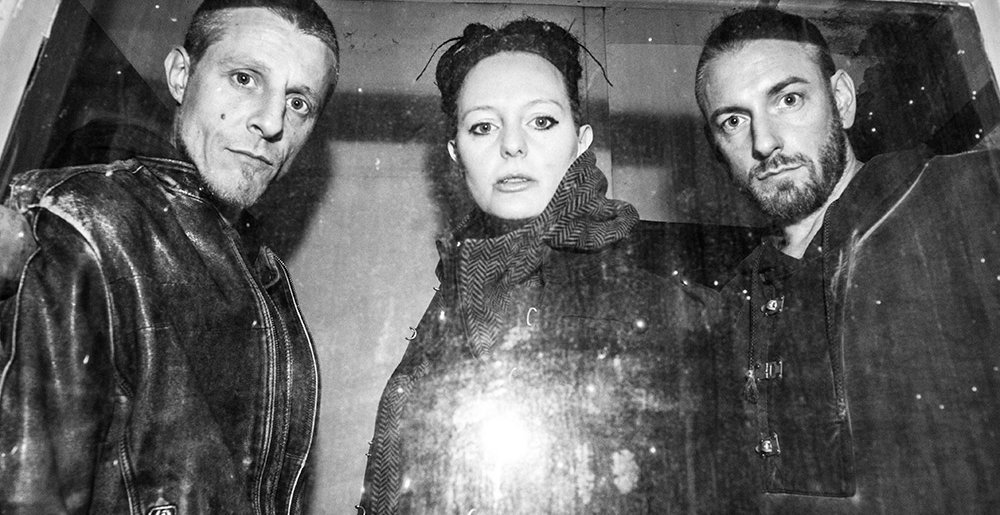 “Corrosive,” the instrumental opening track on Eroded, the new album from French power trio Lizzard, gave me bigtime King’s X vibes the first time I heard it, an automatic “I’m in” in my book. As I progressed through the album, Eroded ended up revealing itself to be a far more nuanced and unique beast than a simple “for fans of King’s X” sticker might indicate — somehow both heavier and more poppy — and yet here I am coming back to that comparison, another proggy power trio that made way more noise than you’d expect and were far better and more influential than most folks gave them credit for.

I hope I’m wrong about that last thing when it comes to Lizzard. They are a friggin’ good band and they deserve all the success in the world. The songs on Eroded are diverse, dynamic and deep, full of layers of expertly constructed and deftly weaved together songcraft. You’ll be appreciating their musicianship and songwriting AND singing along, no small feat in today’s world of hyper-niche everything.

Stream Eroded exclusively via MetalSucks below until its release on Pelagic Records on Friday, February 19; order it here.

Metal Sucks Greatest Hits
0 -
Which Bands are “The Big Four of Death Metal”???
0 -
This Dude Sounds EXACTLY Like Layne Staley
0 -
36 Seconds of Hell on Earth: Video from the Guitar Center Grand Opening in Times Square
0 -
Jack Daniels Releases Single Barrel Whiskey in Honor of Motörhead
0 -
Listen to Metallica’s “Nothing Else Matters” in a Major Scale
1840 -
The Final Word on Metal Drumming