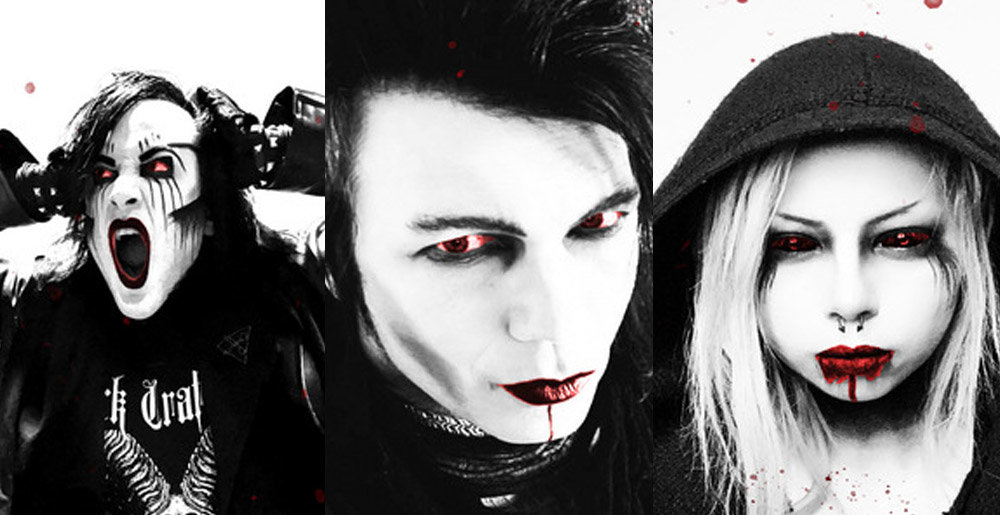 It’s been fun to watch the resurgence of industrial metal over the past few years. Fueled by the confluence of renewed interest in goth culture and the rise of dark synthwave, there’s no question there’s been a groundswell in support for the industrial metal reboot. Aside from 3Teeth, though, there haven’t been any acts solely trafficking in the retro style to really break through (genre-melders like Ghostmane who bring in a more modern aesthetic don’t qualify), leaving me to wonder: is this movement for real, or just a cult phenomenon?

Can Suicide Queen be that one band to push through and make it real? I don’t see why not. “Swans,” the debut single from the Oakland trio, has all the right elements: a boot-stomping beat, searing electronics, hard-hitting vocals and no shortage of hooks. The single’s B-side, “Scarecrow,” has more of the same. Can the band deliver the goods live? I’d love to find out ones this pandemic madness ends.

Stream the single below. Suicide Queen’s debut album, Nymphomaniac , is set for release later in 2021 via COP International.