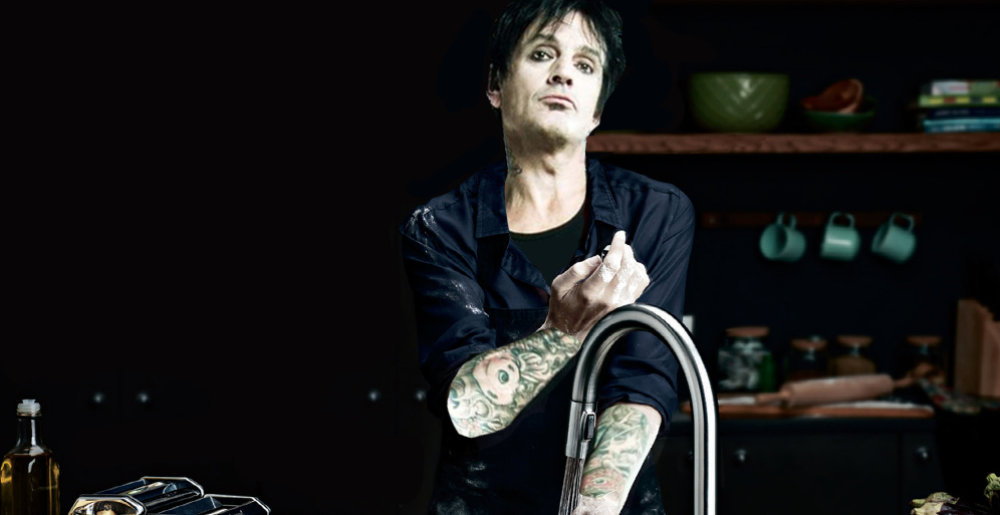 Mötley Crüe Are in a Faucet Commercial

Having already been utilized to help sell cars and snack food, one of the band’s songs is now being used in an ad for Delta Faucet, which is exactly what you think it is (slogan: “At Delta Faucet, we believe there are better ways to experience water”).

Specifically, Delta Faucet (the more I type that, the more it sounds like the name of a character from a soap opera) is using the closing track from 1989’s Dr. Feelgood, “Time for Change,” in a commercial trying to convince parents (and cat owners) that Delta products will make their kid (or cat) stop being a dick (or pussy).

I think I heard this crazy story about Vince Neil actually trying water once in the ’80s. “This vodka tastes funny,” he reportedly said, throwing his glass at a nearby wall.

You can watch the Delta Faucets spot below.