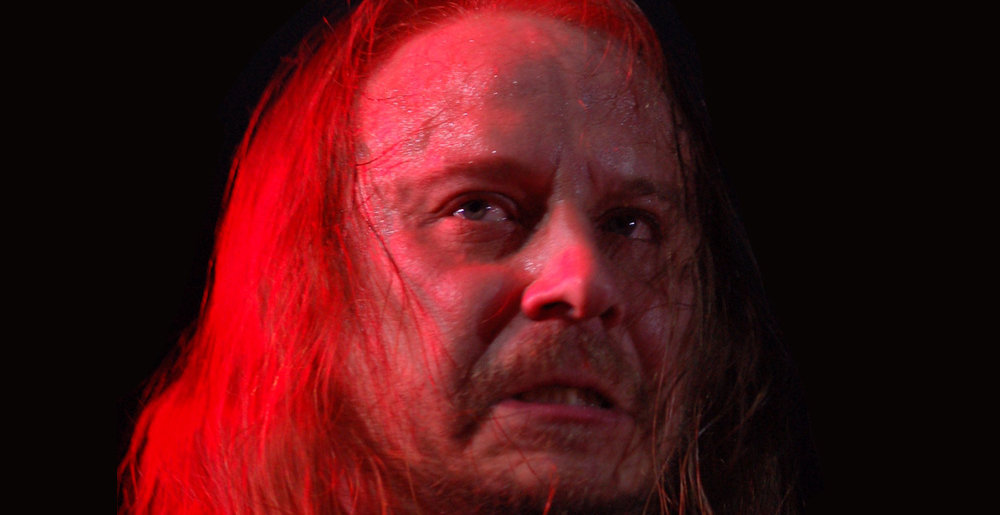 Petrov passed away on Sunday, March 7 as a result of bile duct cancer. He was 49-years-old.

In 2014, Petrov entered into a legal battle with Cederlund and Andersson over the rights to the Entombed band name. While Petrov lost that lawsuit, he would continue with his own version of the band featuring then-current members under the Entombed A.D. moniker, and would go on to release three more albums. Bowels of Earth, released in August of 2019, would be his last.

The statement from Hellid, Cederlund, and Andersson reads as follows:

“All the years, all the toil, all the dreams, the struggle, the rewards, the humor, the laughter, and the tears. It’s been a long damn journey and the memories are many and fantastic. Everything we’ve experienced and laughed at together, the big and the small, from being teenage kids to almost growing up.

“Your now legendary and unique sayings, your ‘LGisms,’ must surely one day find their way into the dictionary. How can you argue against ‘Pizza was invented in the late ’70s by Turkish people in Bredäng (Sweden)’!

“Our thoughts go to your family, and your wider other family – your many friends all around the world. Through everyone you’ve touched, you live on. We will forever miss you, a member of our family, and we will always keep the good memories with us.

Petrov revealed last August that he had been diagnosed with bile duct cancer and had already “been battling it for some time now,” labeling it incurable but saying he had been undergoing chemotherapy treatment.

The vocalist subsequently launched a GoFundMe campaign at the urging of Slipknot drummer Jay Weinberg ,and metalheads were quick to rally around it, donating a very metal 666,000 SEK (around $77,500 USD) to assist with medical and living expenses. Petrov also received a boost from Converge, who donated 100% of the proceeds from their 2013 Entombed tribute EP, Pound for Pound: The Wolverine Blues Sessions.

Since his death, tributes have poured in from across the metal community. You can read some of those — including ones from members of Megadeth, Slayer, Slipknot, Carcass, Trivium, and Killswitch Engage — here.