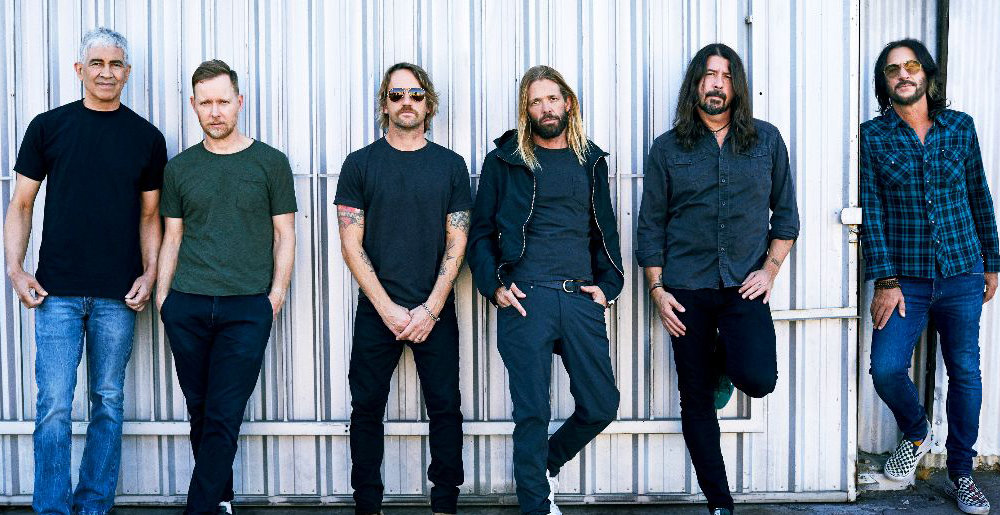 Count the organizers of Bonnaroo as among the bullish that live music will return at full scale this coming fall: the festival has just announced its 2021 lineup, slated to take place at its usual site in Manchester, TN from September 2 through September 5.

Metal or metal-adjacent acts confirmed for the festival include Foo Fighters, Deftones, Primus, Incubus, Uncle Acid & The Deadbeats and King Gizzard and the Lizard Wizard. Notably absent are Tool, who had been slated for the 2020 edition before it was moved and then ultimately canceled.

Other major acts slated to appear include Megan Thee Stallion, Tame Impala, Lizzo, Tyler, The Creator and Lana Del Rey, among many others.

Whether the event takes place or not is still up in the air, with restrictions on large gathering still in place in much of the U.S. and the willingness of fans to congregate in such close fashion unclear. Its fate will most likely hinge on whether it can operate at 100% capacity, below which the economics become dicey. But, despite a slate of summer festival and tour cancelations already in place, the concert industry appears ready to come back in full swing in the fall. Increasing vaccination rates in the U.S. have us headed in the right direction, but a looming fourth wave of infections threatens to stall that progress.

MetalSucks video contributor Whitney Moore had some fun with festivalgoers at Bonnaroo in 2019. You can watch that clip below.

Metal Sucks Greatest Hits
1570 -
Frankie Palmeri’s Track By Track Breakdown of the New Emmure Album: A Track By Track Breakdown
3220 -
What is UR Favorite Classic Nu-Metal Band??
750 -
Anthrax vs. Axl vs. Anso: The Worship Music Double Review
0 -
Twelve Reasons Babymetal are the Single Best Thing to Happen to Metal in the Past Decade
0 -
50 Metal and Hard Rock Musicians’ Yearbook Photos
0 -
Slipknot’s Corey Taylor Shares Photo of “Post-Gig Make-Up Debacle” Beneath His Mask