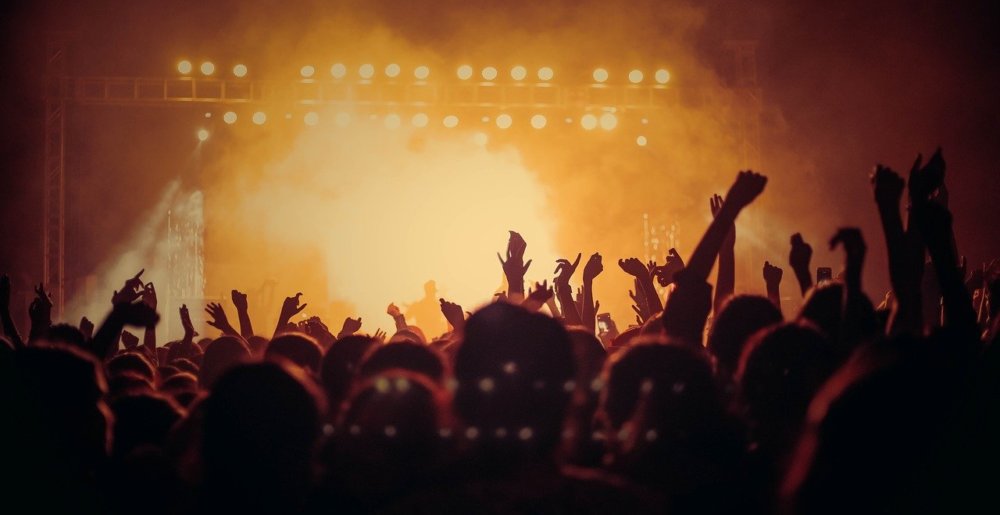 And Now the Summer 2021 Tour Cancelations Have Begun

It started last week with a one lone announcement: Glastonbury, the massive festival held in England every June, has canceled its 2021 event in light of the ongoing pandemic.

That led a number of other major festival promoters to question the feasibility of their own plans to hold events this spring and summer, with some, like Download (also in the U.K.), stubbornly insisting they’re “continuing to work” on ways to make it happen.

And neither will those tours you’re so desperately aching to see.

Northlane just canceled their entire summer 2021 tour citing the reasons we’ve become all too familiar with: health risk for the band, health risk for their fans, difficulty making travel arrangements and the general sense of mass uncertainty surrounding everything right now. They’d rather wait until it’s all a sure thing.

That tour was supposed to feature a number of high-profile European festival appearances. The promoters of those festivals certainly couldn’t have been happy when they got the news (likely before Northlane’s public announcement), to say nothing of other bands on those bills who are watching from the sidelines.

Speaking of reality: festival season starts less than five months from now. For reference, what was the state of the world five months ago? It was late August, with California, Texas, Florida, Arizona and other hotspots in the U.S. absolutely raging with Covid-19. Things have only gotten WAY worse since then, not just in other parts of the U.S. but all over the world. Sure, you could counter that things could be much better by June — and, indeed, I believe they will be — but not so much better that massive concerts will be a thing, especially with the bungled state of the vaccine rollout at the moment.

Most dates canceled so far have been outdoors, mind you, where the virus is less contagious. I can’t even *think* about indoor events being safe right now.

The question is not if the current slate of spring and summer tours and festivals get canceled, but when. Mark my words: with Glastonbury and Northlane breaking open the dams on the festival and touring sides, respectively, more in both camps will follow suit soon. One month from now it’ll be a graveyard of dates. We’ve seen this play out time and again over the past year, with agents, bands and managers looking to some abstract future and prognosticating, “surely by THEN things will be OK!” along with a new tour announcement, only for the world to be an utter disaster when that future becomes the near present.

More optimistically, I can imagine some kind of return to live concerts in the fall. What that looks like exactly I can’t say — likely with a number of safety precautions in place (distancing, masks, etc.) and perhaps reduced capacity — but mid-to-late autumn feels about right for that, although I won’t surprise if it takes even longer. Dr. Anthony Fauci, the nation’s leading infectious disease expert, suggested as much at a recent panel, saying, “If everything goes right, this is will occur some time in the fall of 2021, so that by the time we get to the early to mid-fall, you can have people feeling safe performing onstage as well as people in the audience.” He added that that very much depends on the successful rollout of the vaccine, of course, with a 70% level of inoculation necessary to achieve the desired level of herd immunity.

But summer? Nah, sorry. Don’t get your hopes up. Better to just accept now that it won’t be happening.

2020 was the year from hell for most of you and this year so far, feels quite the same. While music is a refuge from your daily struggles, it can’t replace the fact that there have been drastic changes, losses of jobs, houses and loved ones.

“Like many in our line of work, we’ve been off the road for almost a year now. With most of the band living under strict lockdown in Melbourne for the majority of the year, it’s been a struggle to say the least.

“We were booked to play a run of festivals in Europe over June 2020. Every single one of those dates was cancelled and pushed back into mid 2021. The European festival circuit is the peak of touring for us and we’ve been looking forward to it, albeit with a sense of apprehension of whether or not it would go ahead.

“We planned to wait it out and see, but we’ve been forced to make a call on it now, and unfortunately our decision has been to cancel our entire European festival run. We could sit on our hands and wait to find out, or move forward with alternate plans that put us in a position of far less risk.

“While we are not ones to shirk our commitments to these festivals, promoters and our fans, we needed to put ourselves first in this situation, not to mention the health and wellbeing of our crew and fans. We didn’t want to wait for a tour that might never happen, and we didn’t want to be coerced into a situation where we are compromising safety and potentially spending weeks in isolation to travel to the other side of the world.

“With so much uncertainty it did not make sense for us to sit idle and wait. Instead, we will be focusing on our music and taking up opportunities to play for our fans at home. That being said, we are already plotting our return to Europe and the UK, and when the time is right, and the world is less crazy, we’ll be back bigger and better than ever.

“In the meantime, if you happen to live in Australia you can catch us at Full Tilt.”