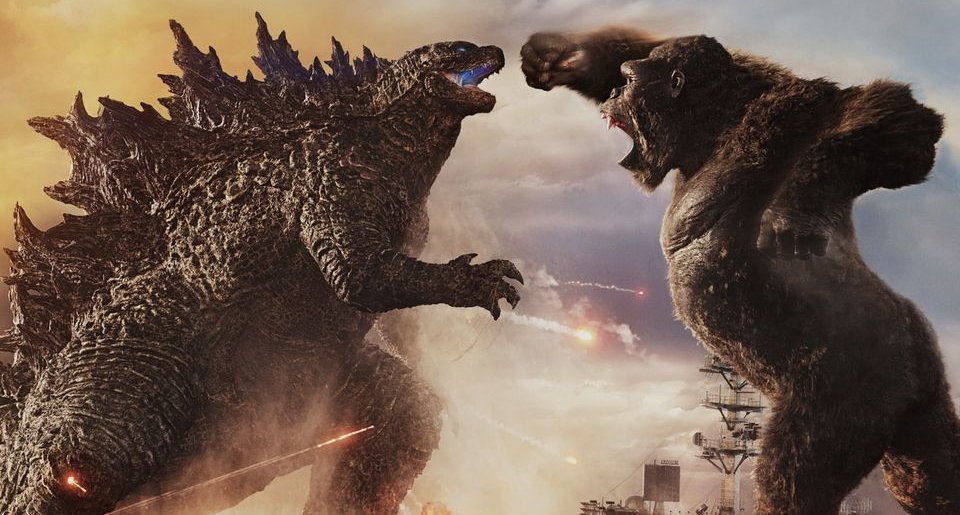 In Honor of Godzilla vs. Kong, Here are 9 Kaiju-Influenced Metal Bands

Kaiju is the Japanese term for the strange beasts that run amok destroying cities and fighting each other in feature films. Starting with the original Godzilla film in 1954 (though King Kong was released in 1933), the world of kaiju films has since expanded to include dozens of flicks with monsters such as Gamera, Mothra or Rodan throwing their hat into the ring. Newer homages like Big Man Japan, The Host or Colossal have provided modern takes on the genre, and of course there’s the most recent entry of all: Godzilla vs. Kong, which came out on March 31.

But what about music? You’d think that the metaphor for the dangerous repercussions of nuclear war portrayed in Godzilla would be perfect fodder.

Rock and metal history is littered with individual songs that mention these monsters, including cuts titled “Mothra” by both Anvil and Godflesh, “Biotech is Godzilla” by Sepultura and of course “Godzilla” by Blue Oyster Cult. But more recently, bands have devoted their entire aura to the kaiju world.

To celebrate the release of the highly anticipated new film, we look at some of the heaviest bands influenced by everyone’s favorite jolly green lizard and his slimy, furry or mechanical friends and foes.

The OG French phenoms themselves brilliantly borrowed Godzilla’s Japanese title (they were originally named Godzilla) to fit their big, crunchy, sonically ambitious sound like a giant green glove. The band — like Mastodon, who don’t have any songs about giant, furry, prehistoric elephants — don’t name the kaiju legend directly in any of their songs, but they don’t need to. They have taken the name and molded it into their own, thanks to the power of their music and the messages within. Take a recent song like “Amazonia,” which summons images of the lush Amazon rainforest without a giant lizard in sight.

Jet Jaguar (the character) first appeared in 1973’s Godzilla vs. Megalon. Jet Jaguar (the band) first appeared in Mexico in 2014. The character is a humanoid robot who aids Godzilla in defeating Gigan, while the band are a group of five humans who aid metal in being more properly sung and filled with guitar solos. As in the Godzilla film, the band are triumphant underdogs who won a battle, when in 2017 they were afforded an opportunity to play at Wacken. Their newest album, Endless Nights, is a delightful throwback to ’80s speed metal, as nostalgic a feeling as watching Godzilla 1985.

Sponsored Links from Across the Internet
Show Comments
Related Articles
Music Dorkery 0
This Godzilla-Shaped ESP Guitar Costs Over $50,000
August 11th, 2019 at 11:11am MetalSucks

Only five copies of this limited edition guitar are being manufactured.