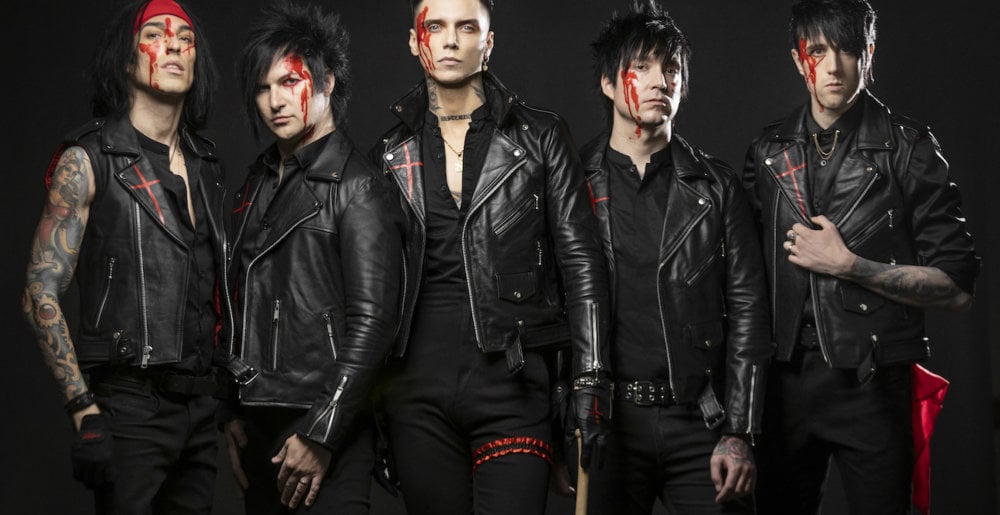 My non-fandom of Black Veil Brides goes back nearly 12 years, but I know tons and tons of folks adore this band, and I like to stay current, so I make sure to check in on them whenever they put out new stuff. Maybe I’ll like it this time! And even if not, at least I know.

So: Black Veil Brides have been teasing a new album since last fall, The Phantom Tomorrow, and now they’ve officially announced its release date while dropping the first single, “Fields of Bone.” It’s… fine, I guess. It’s a hard rock song with a catchy enough chorus. I’m not sure what else to say about it. If you weren’t a Black Veil Brides fan before you probably won’t be now, but if you love the band you’ll likely dig this song. It’s one of those… no big surprises here!

And they’ve already misspelled one of the story titles.

Must be a deliberate effort to trigger Axl Rosenberg.