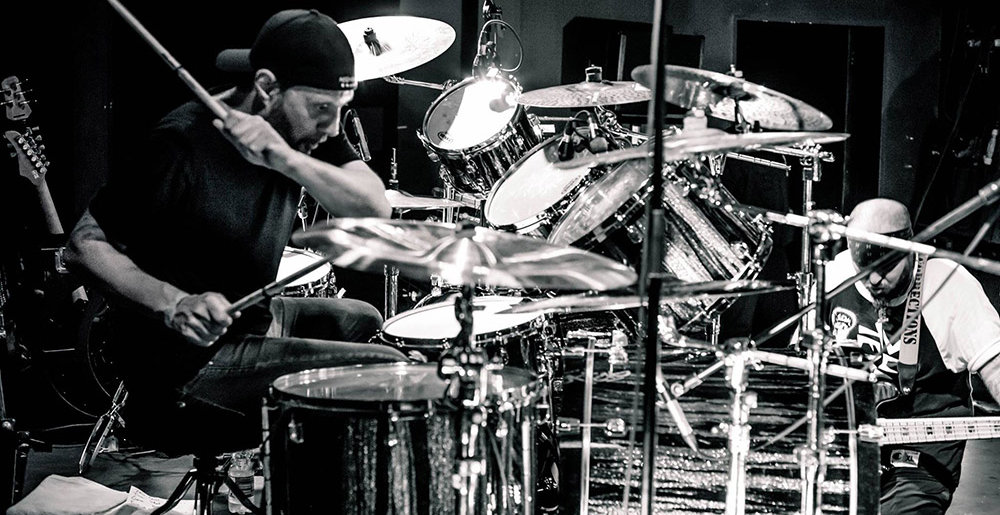 The internet can both taketh and giveth, every success story made uniquely possible by our worldwide connection of wires counterbalanced by the mental health black hole of doom-scrolling and negative comments.

Slayer co-founder and former drummer Dave Lombardo thinks he would’ve been in the latter category had the band debuted during the internet era. What’s more, he has some thoughts on bands growing “stagnant” that might or might not be a thinly veiled shot at Slayer.

Speaking with The Pit’s MoshTalks Cover Stories, Lombardo pontificated on Slayer’s debut had it been released during the internet era:

“If the Internet existed back when Slayer released their very first album, we would have been destroyed. ‘Oh, what is this?’ … So, today, these days, you have to go with the approach of how we did it back then — we didn’t care. We thought it was heavy; we thought it was brutal and evil. It was dark. It had a certain feel to it. And it made all of us happy; it had our stamp of approval.

“What we were listening to at the time created a bar. It’s, like, ‘Okay, we’ve gotta come up with something like this or better. And we always wanted to do something better and different. I think, really, musicians and bands, listen to yourselves. Don’t listen to anyone.”

Lombardo then spoke about artistic evolution, and while he doesn’t call out Slayer’s latter day output specifically, could he be referring to the band’s output after his exit in 2013? I’d argue their work grew “stagnant” well before that and I’m probably reading too much into his comment anyway, but here it is:

“And another thing is bands that feel, ‘Oh, no. Our fans won’t go for that, because our fans only like us to do this style.’ Well, then there’s no growth. You’re gonna grow stagnant. It’s just not gonna evolve if you don’t venture out and try new things.

“I feel like part of longevity is being as creative as you can be. Like, for example, when Slayer released ‘Reign In Blood’, we did the exact opposite on ‘South Of Heaven’. It was a little bit slower — although there were some fast songs, but we touched on slower rhythms. We shifted things. And the sound was a little bit different as well. And then ‘Seasons [In The Abyss]’ came out, and it was different. You have to do that, man. Otherwise… I don’t know. Maybe it works for some bands, but for me personally, it feels good when you try different styles, different approaches to music.”

I whole-heartedly agree bands need to take creative risks, and it’s a topic I’ve written about at length.

What do you think: is Lombardo slyly referencing Slayer’s past few albums? Even though he played on both Christ Illusion (2006) and World Painted Blood (2009), I’m not sure how much writing input he had on those.

You can listen to the full interview below.

Metal Sucks Greatest Hits
0 -
David Lee Roth on Van Halen Brothers: “We Have Always Hated Each Other”
0 -
Oderus Urungus from GWAR Reads Goodnight Moon
0 -
Danny Worsnop is a Good Writer
0 -
Why are metal fans hopelessly stuck in the past??? :(
0 -
I Am The Working Class: The MetalSucks Interview with Fenriz
1510 -
The Top 15 Reasons that Metallica are the Yankees of Metal