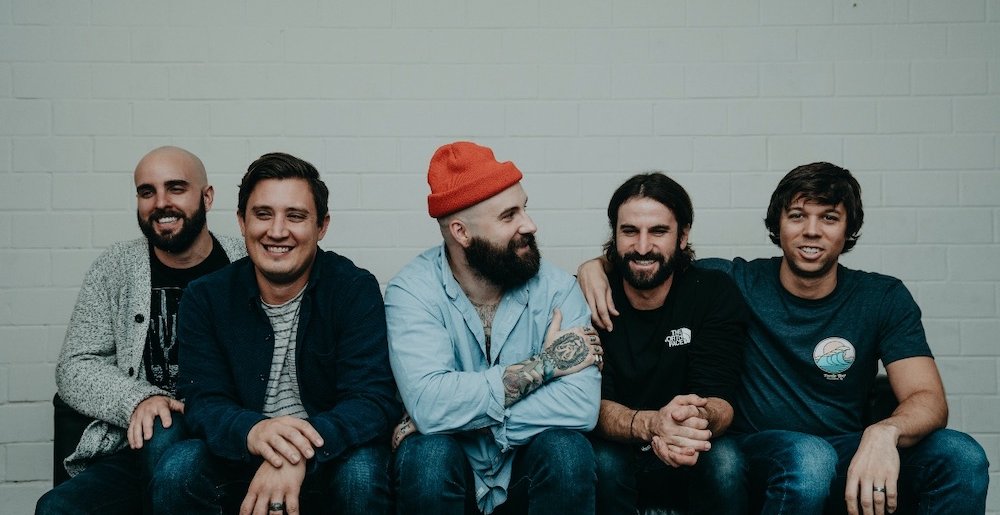 Just a day after announcing that they’re releasing a special limited-edition re-recording of their 2011 album, Leveler, August Burns Red have now released a single from that offering: “Poor Millionaire,” which now features Fit For a King vocalist Ryan Kirby.

You can compare and contrast both versions of the track below (the top one is the newer iteration of the song).

Levelerier comes out May 21, and they’re only making a 1,000 copies. In addition to Kirby, it features guest spots by Trivium’s Matt Heafy and Periphery’s Misha Mansoor. On top of alla that, most editions of the album come with a ticket to watch a livestream event on May 22, during which ABR will play Leveler in its entirety.

You can pre-order Leveler 2.0/buy tickets for the livestream here.