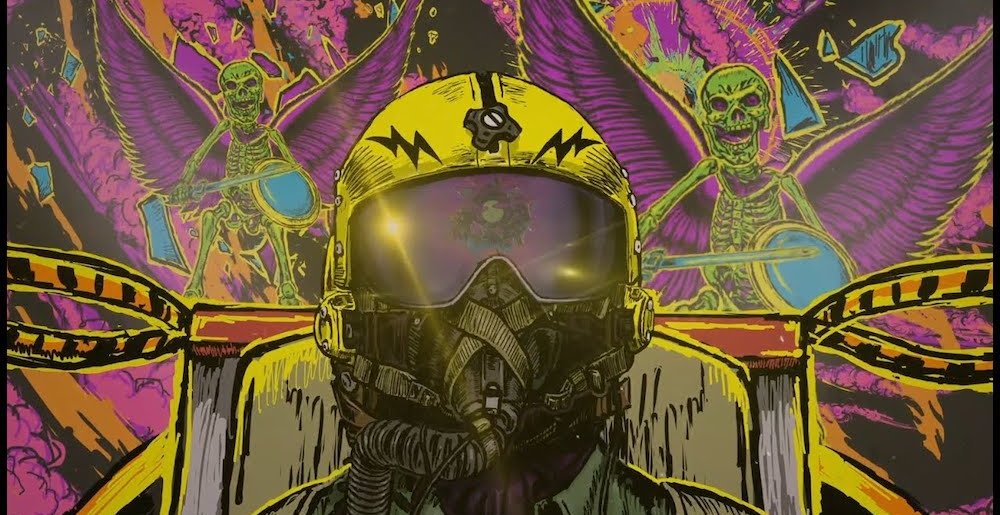 Monster Magnet have released a cover of Dust’s 1972 song, “Learning to Die.” You can check it out via the below lyric video.

“Learning to Die” is the second single from Monster Magnet’s forthcoming album, A Better Dystopia, “a delightfully (and psychotically) curated collection of ’60s and ’70s proto-metal and late-era psych obscurities covered by the heavy New Jersey legends themselves.” The first single was a take on Poo-Bah’s “Mr. Destroyer,” which you can check out here.

“‘Learning To Die’ blew me away when I was 15 and it still blows me away.Man, do I LOVE to sing this song. Dust was one of the greats.”

A Better Dystopia comes out May 21 on Napalm; pre-order it here. The complete track list is as follows: