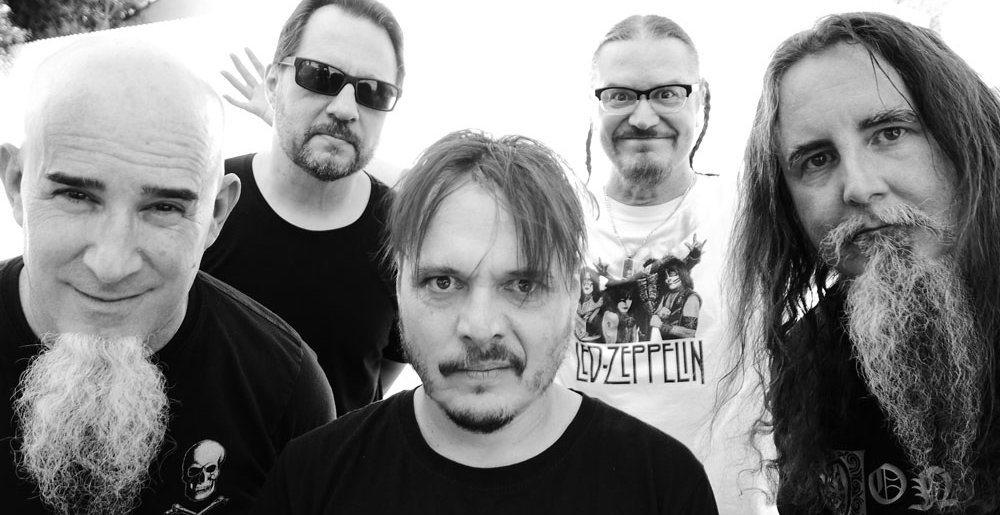 Mr. Bungle are getting ready to release a two-hour film centered around their Halloween 2020 streaming special, The Night They Came Home, and they’ve now offered up a performance of “Bungle Grind” to whet our appetites.

Check out “Bungle Grind” below. If this doesn’t get you fired up, you’re hopeless.

The Night They Came Home will come to your home on June 11 via Ipecac Recordings if you pre-order it here.