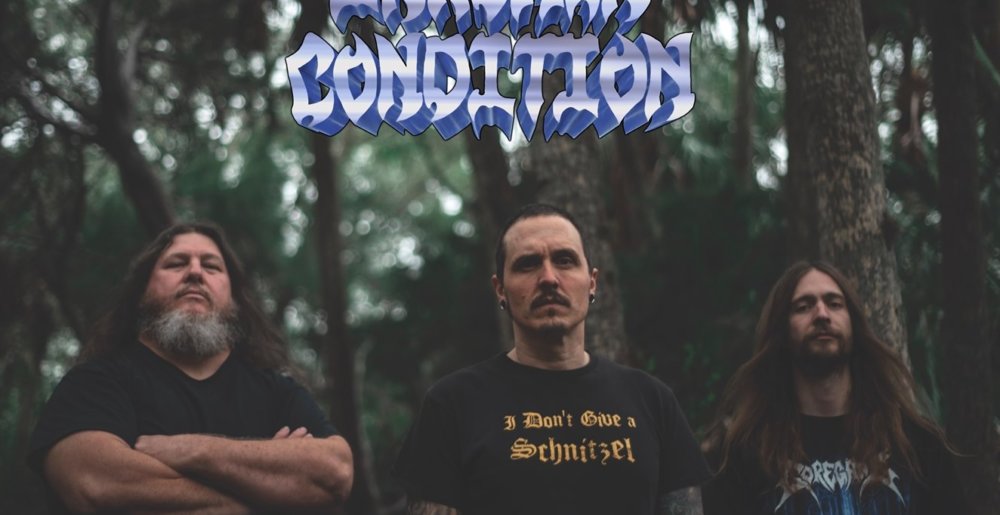 The duo wrote the music for Massacre before they quit last year, but have now repurposed it for their own group. Obituary’s Terry Butler joins the outfit on bass, and fellow former Massacre member Rick Rozz provides a guest guitar solo on the band’s first single, “Tyrantula.”

“Finally these songs can start seeing the light of day!  It has been so long since they were originally written, but it has been well worth the wait. ‘Tyrantula’ was such a fun choice for a single because it’s a total skull-smasher.  From the intro, to the stomping riff, to the thrashy bits, it’s intense the whole way through, and I think it gets stuck in your head.”

Kling and Nordberg also collaborate in another new group with music on the way, Goregäng.

Some wholesome news from a death metal powerhouse.

Metal Sucks Greatest Hits
0 -
Debunking the Myth that Guitar Hero Made Dragonforce
0 -
Missed Connections: You Puked at the Ulcerate Show (M4M – Brooklyn, NY)
0 -
Twenty Photos of Mitch Lucker’s Last Days, Taken From His Instagram Account
0 -
50 Metal and Hard Rock Musicians’ Yearbook Photos
0 -
Thirty of the Worst Metal Band Promo Photos of All Time
0 -
Footnotes: A Handy Catalog of Every Song from Which Avenged Sevenfold’s Hail to the King “Borrows”