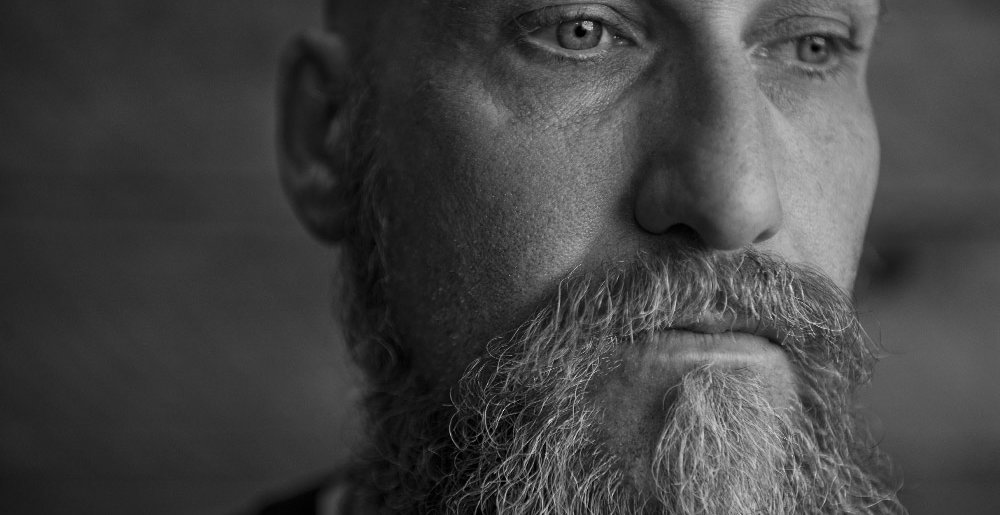 Neurosis’ Steve Von Till on The MetalSucks Podcast #385

Steve Von Till of Neurosis is our guest this week! Steve tells us how the door first opened to him as a solo artist, the path of his solo records throughout his career, and wrestling with negative thoughts as he worked on his latest album, No Wilderness Deep Enough, and his first book of poetry in 2020. He also discusses his alter ego, Harvestman, how music has saved him many times throughout his life, the courage that punk rock gave him, and an update on new music from Neurosis.

Petar, Sylvia, and Brandon discuss the Mudvayne reunion — are they bigger than ever before because of their long hiatus? — Weezer marketing their new record as metal, the ’90s icons we feel can put out a great metal album, the NWOAHM band that we think can put out a great Weezer album, and Dee Snider calling out Iced Earth’s Jon Schaffer.

Thank you to our sponsor, Metal Blade Records, for their support!

Songs: Steve Von Till – “The Spiraling Away” and “Indifferent Eyes”