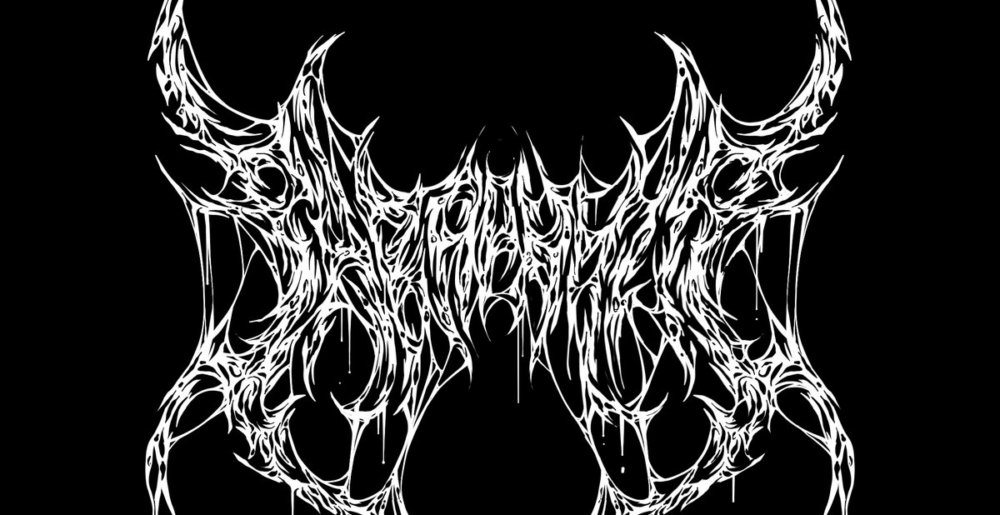 Do you wish Cannibal Corpse would become even heavier? Do you fantasize that 1995 Morbid Angel would step into a time warp and appear on stage in front of you? Do you pine for a new Hate Eternal record? Do you wish all of those bands would lean a tad bit more into Devourment territory?

Friends, I hate to break it to you but none of those things is likely to happen today, so I present you the following: Paraphilia, the sickest death metal band you’ll hear today, this week, this month, and maybe even this year. Formed by Portland-based brothers SP and KRP (Maestus, ex-Arkhum, ex-Pillorian), the duo bring the blasts, riffs, bellows, grooves and yes, slams, in a visceral yet hook-based way. You’ll be headbanging AND you’ll remember what you just heard after just one listen.

Stream the band’s debut EP, Primordium of Sinister Butchery — consisting of three originals plus a Deicide cover — below via No Clean Singing and/or pick it up at Bandcamp.

Metal Sucks Greatest Hits
0 -
Anthrax’s Frank Bello is Really Excited to Be Here, Not at All Concerned About Swallowing Bugs
0 -
Peep These Awesome Pop Stars Gone Metal Shirts
0 -
Jack Daniels Releases Single Barrel Whiskey in Honor of Motörhead
0 -
Danny Worsnop is a Good Writer
0 -
It’s Time to Stop Thinking of Women in Metal as WOMEN in Metal
0 -
Listen: Every Dillinger Escape Plan Song Played At Once