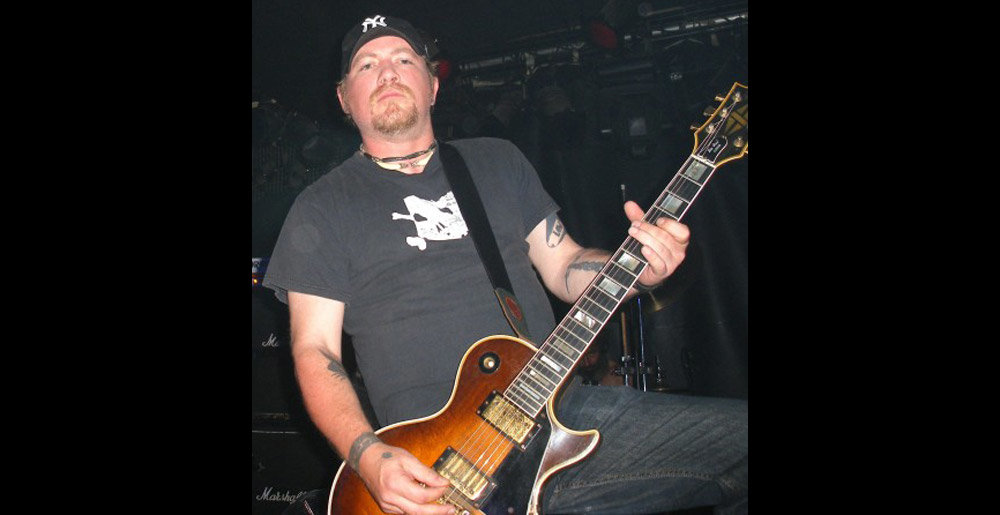 Karma to Burn Founding Guitarist Will Mecum Has Died [UPDATED]

Update, 11:59pm EDT: An additional source tells MetalSucks that Mecum was on life support as of this afternoon when this article was first published, but has since passed.

Mecum founded Karma to Burn in 1994 in Morgantown, West Virginia with bassist Rich Mullins and drummer Nathan Limbaugh. He was the only original member still active in the band’s current lineup, which also includes bassist Eric Clutter (since 2015) and drummer Evan Devine (since 2012). Karma to Burn broke up from 2002 until 2009, during which time Mecum played in Treasure Cat. The Mountain Czar EP, Karma to Burn’s most recent release, came out in 2016, while Arch Stanton was their final full-length two years earlier.

No further information is available. On behalf of everyone at MetalSucks, we wish Will’s family, friends and bandmates all the best.

Tags: karma to burn, will mecum

Sponsored Links from Across the Internet
Show Comments
Related Articles
Worst Week Ever 0
Darkthrone’s Excellent New Album Title, Clown Questions the Validity of the Presidential Election, and More Stories You May Have Missed This Week
April 30th, 2021 at 5:00pm MetalSucks

Plus: Weedeater and Primitive Man on five dates!

Metal Sucks Greatest Hits
0 -
So As it Turns Out, Banging Your Head a Bunch Can Be Bad for Your Brain
0 -
Heavy Metal Drinking Games
0 -
Twelve Reasons Babymetal are the Single Best Thing to Happen to Metal in the Past Decade
3520 -
RIGHT NOW: MetalSucks & Metal Injection Live Snark The Big Four!!!
0 -
Advanced Discrimination & Dragons: A Critical Look at Varg Vikernes’ Myfarog RPG
0 -
Peep These Awesome Pop Stars Gone Metal Shirts