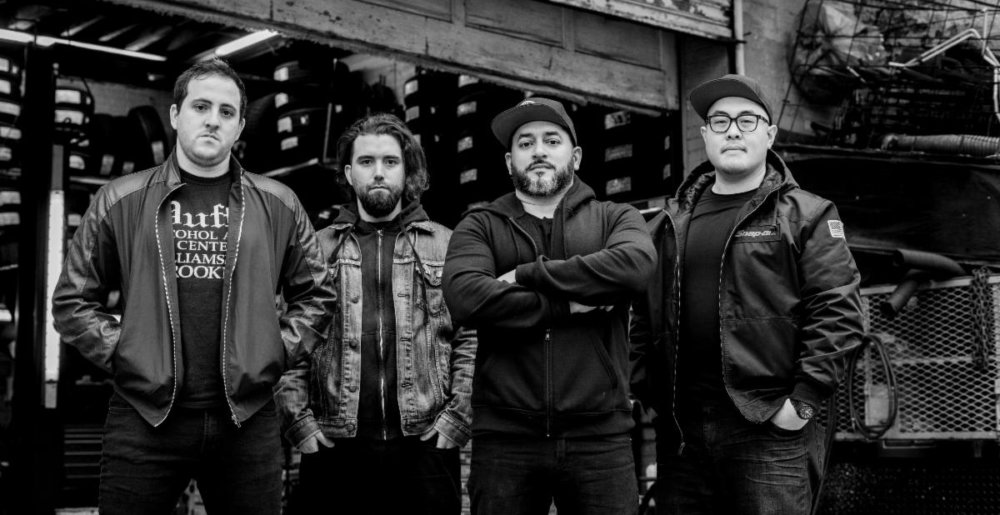 Musically, the song is line with the mix of metal riffs and hardcore beatdown with which Loss Becomes have made a name for themselves over the past couple of months. Visually, the clip has some surprises, especially if you’re from New York City and can recognize some of the locations.

Commenting on the track and its arrival during Mental Health Awareness Week, Copozzi offers:

“Some days are better than others. This song is about those very ‘moments’ and recognizing them as the little fragments of time that they are. The past is the past. It may shape you but it does not need to define you. It’s ok to sit in your feelings. You just have to keep your head up and push through the worst of times for a better tomorrow. Even when it isn’t necessarily promised. These ‘moments’ are everything.”

“The more we speak about this, the more we’re going to remove the stigma from these types of conversations. Because they’ve been here and they’re not going away, and we’re losing too many people to something that can be changed. It’s something we can do something about.”

What’s more, Tsao has released a candid “behind the scenes” video in which he explains his own mental health struggles and the story behind “Moments.”

You can watch both the official video and Tsao’s introspective piece below. Loss Becomes promise a full-length album this year.

Check out the latest video from the OG-style metalcore band.

A new band that plays beatdown hardcore with an unstoppable groove.