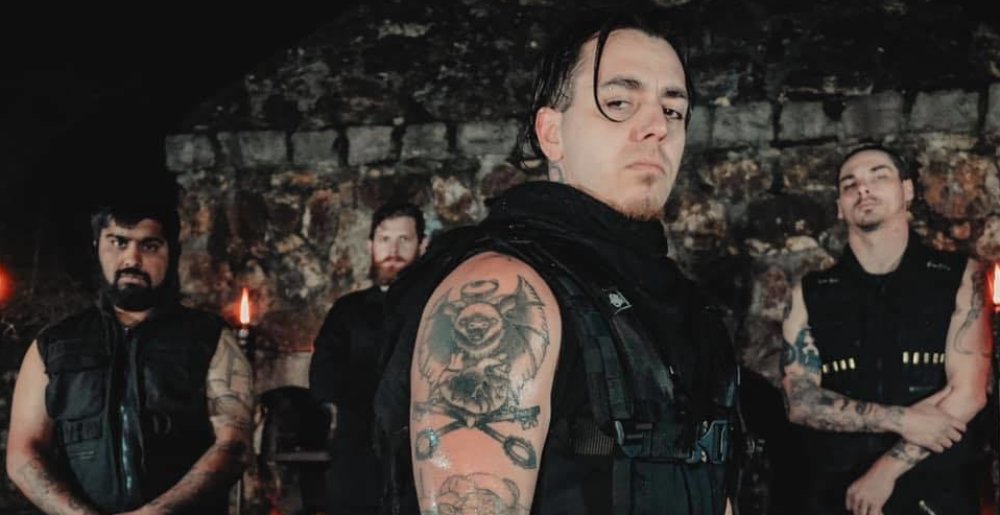 Last we heard from Defiler in November of 2020, vocalist and band leader Jake Shaw was very sick and asking for help. While we don’t have an official update on his health, we do have new music from the band and a video to go along with it, which suggests that Shaw is at least in better shape than he was several months ago… good news!

The new song, “Jamboree,” doesn’t suggest that Shaw is in any less dark of a place, however. The opening lyrics are as follows: “So many years of blood sweat and fear and now all I wanna do is fucking disappear from here / A transitional phase, to darker days, and no way to save myself from the hurricane.” So yeah. Musically, the song is quite a departure from the band’s deathcore roots; it’s got tinges of industrial and hard rock, and its plodding groove and repetitive refrain remind me of King 810 more than anything.

Check out “Jamboree” below. Defiler’s new EP, A Deity Depraved, is out now and available in the usual places, including Spotify (embed underneath the “Jamboree” video). The song “Canaanite,” which the band released in December 2019, appears on the effort as well.

...And F*ck You Too 0
Listen: Defiler Release Hilarious, Twitter Tantrum-Inspired Parody of Trapt’s “Headstrong”
March 26th, 2020 at 10:30am MetalSucks

This is the funniest thing you’ll hear today.

The “I wanna see you cry, bitch!” band are back!