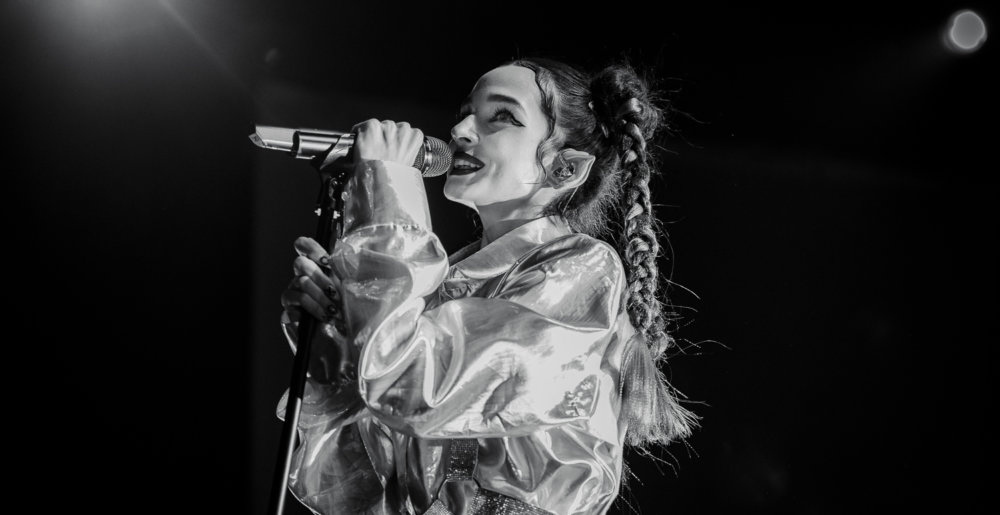 The EP is now live on streaming services. It features five songs, two of which fans have heard before, at least in part: the title track, performed live at the Grammy Awards in March, and “Say Cheese,” which Poppy teased live at a WWE NXT Takeover event in April. Three of the EP’s songs have never been heard publicly before. Poppy’s recent cover of Jack Off Jill’s “Fear of Dying” does not appear on the EP.

We’ll embed EAT below via YouTube and Spotify; it’s available on a variety of other services here.