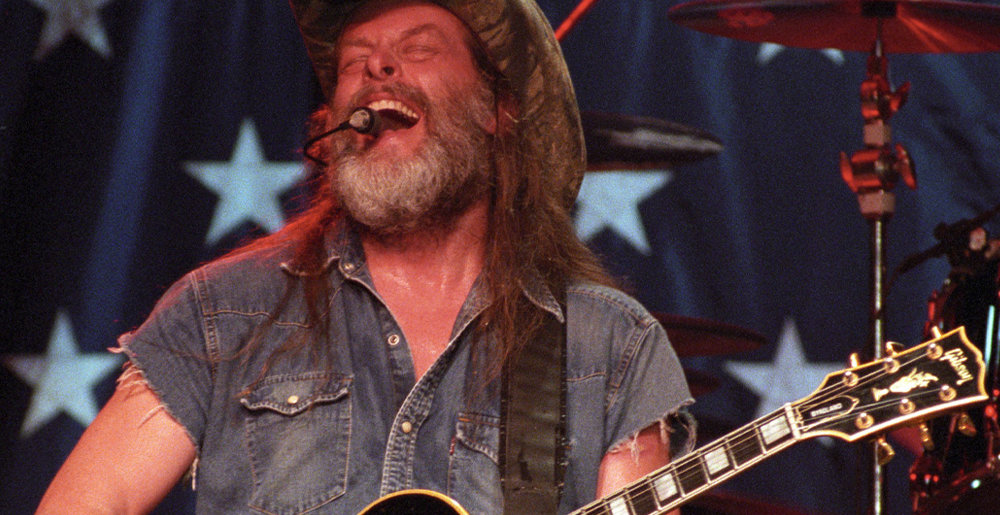 Noted legal scholar and constitutional expert Ted Nugent has chimed in on last week’s acquittal of Kyle Rittenhouse, the teenager who shot and killed two men (and injured another) at a Kenosha, WI racial justice protest last year.

On a new episode of Rock of Nations With Dave Kinchen, Nugent applauded the not guilty verdict, praising Rittenhouse as a hero. He said:

“I’m going to get a hold of Kyle Rittenhouse and I’m going to provide him a lifetime supply of ammunition and I’d like to begin the Kyle Rittenhouse Tactical Masterclass because as a young man, boy did he do good. He knew that weapon. He was a samurai as a teenager that under those unbelievable, traumatic and physically assaultive conditions — he did his job.”

“Those unbelievable, traumatic and physically assaultive conditions,” by the way, consisted of Rittenhouse killing two men he had initiated a quarrel with of his own volition. Totally self defense! And a black man in Rittenhouse’s shoes would definitely been acquitted too.

But Nugent knows that; he’s helped Black people more than all other artists combined! He also knows for certain that the Capitol rioters were Black Lives Matter and antifa supporters masquerading as conservatives.

We should just leave issues of racial justice to The Nuge from now on. America’s problems solved!