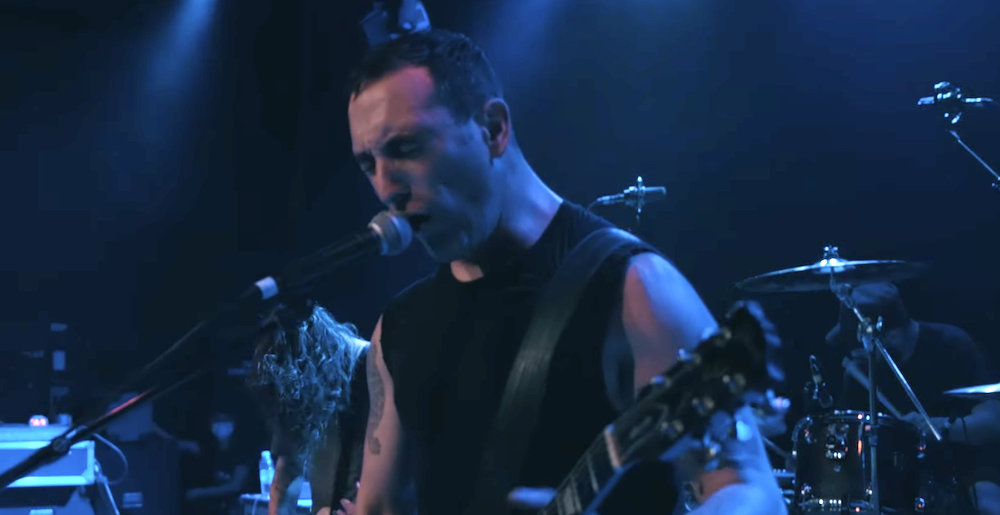 Back in December, we reported on Cave In debuting a new song titled “Blinded” at Saint Vitus. Now, a complete video of the band’s December 5th show at The Sinclair in Cambridge, Massachusetts, has been posted online, including a performance of “Blinded.” You can check it out below.

The video was shot by metal videographer extraordinaire hate5six, who’s shot the band in the past. What’s especially exciting is how the whole set, including “Blinded,” shows off the many different flavors of Cave In, from thoughtful to bludgeoning. With a band like this, you don’t know what you’ll get from one song to the next — which is sort of the beauty of what they do.

A few months ago I reached out to Cave In and offered to do a full production of their December 5th show at The Sinclair in Cambridge, MA. They loved how the video of their 2019 TID the Season set turned out and were on board with the idea. If you liked that 2019 video, this one is even better. If you aren’t already excited about new Cave In material, get ready.

Check out the video below, with the setlist beforehand:

Metal Sucks Greatest Hits
0 -
The Top 25 Modern Metal Frontmen: The Entire List in One Place
370 -
Rigged: Devin Townsend’s Massive Live Rig, Piece By Piece
0 -
Report: “The Number of Heavy Metal Bands in a Given Country is Associated with its Wealth and Affluence”
0 -
Exclusive Interview: Damien Echols of The West Memphis Three on His Life After Death
0 -
BREAKING: Joey Jordison Back in Slipknot as Percussionist!
0 -
Rigged: Slipknot Percussionist Shawn “Clown” Crahan