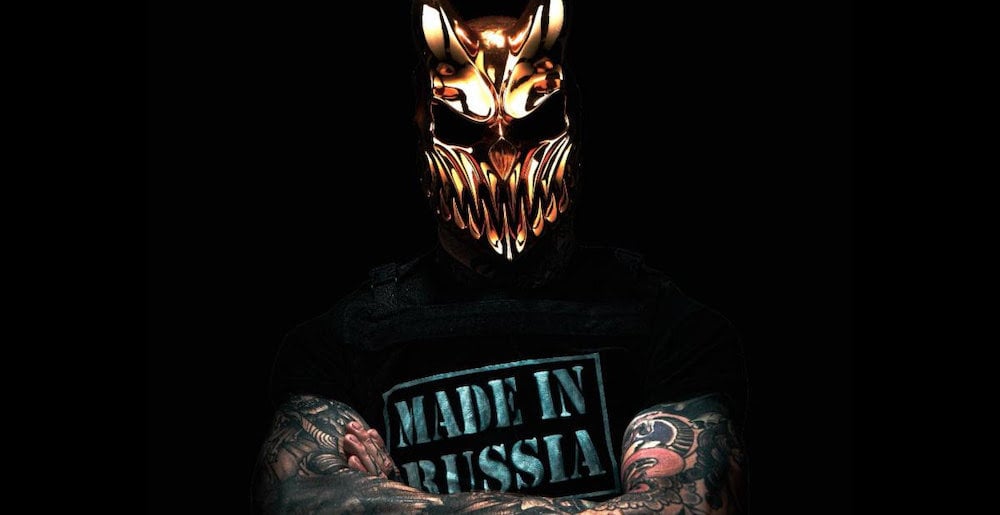 Russia’s Slaughter to Prevail On Invasion of Ukraine: “We Do Not Take Sides”

After this week’s Russian invasion of the Ukraine, many metal artists have come forward to speak out against Russia and Vladimir Putin’s actions, including Ukrainian bands like Jinjer. Now, Russian deathcore act Slaughter to Prevail has issued a statement decrying their nation’s military action…sorta.

Here’s what Slaughter to Prevail said:

“No to war! Our band has nothing to do with politics, we do not take sides. We are for all peaceful inhabitants of this world and for world peace. We do not accept ANY military action. We wish all of you and your loved ones, relatives and friends to stay safe and hope this nightmare ends as soon as possible.”

Look, we totally believe that Slaughter to Prevail are against the invasion of the Ukraine. That said, in classic MetalSucks fashion, we gotta admit, we find this kind of…limp. Obviously ‘no to war.’ No one likes war. But we’re not sure this is the moment for the whole, ‘We aren’t about politics and take no sides’ approach. One side is a country, the other side is a huge nation’s military might invading and shooting missiles into that country. There is definitely a side to be taken here.

That said — and this is just pure speculation, this has no factual bearing that we know of — maybe Slaughter to Prevail can’t be too specific in their statement. If they’re still in Russia, now might be an unsafe time to speak out against the government. So while we’re here saying, Hey, Slaughter to Prevail, what the fuck, pick a side, they might actually be saying, Motherfucker, where I’m from you end up in a room with a drain in the floor for picking a side, be cool. But again, pure opinion, no proof, just spitballing.

Anyway: everyone at MetalSucks stands with the people of Ukraine during this unthinkable time.

Things are going to get HEAVY.

Lost in the Mosh 0
Russian Persecution is Driving Slaughter to Prevail to America
August 13th, 2022 at 1:13pm Hesher Keenan

Turns out playing heavy music and being anti-war in Russia are bad for business (and your freedom).