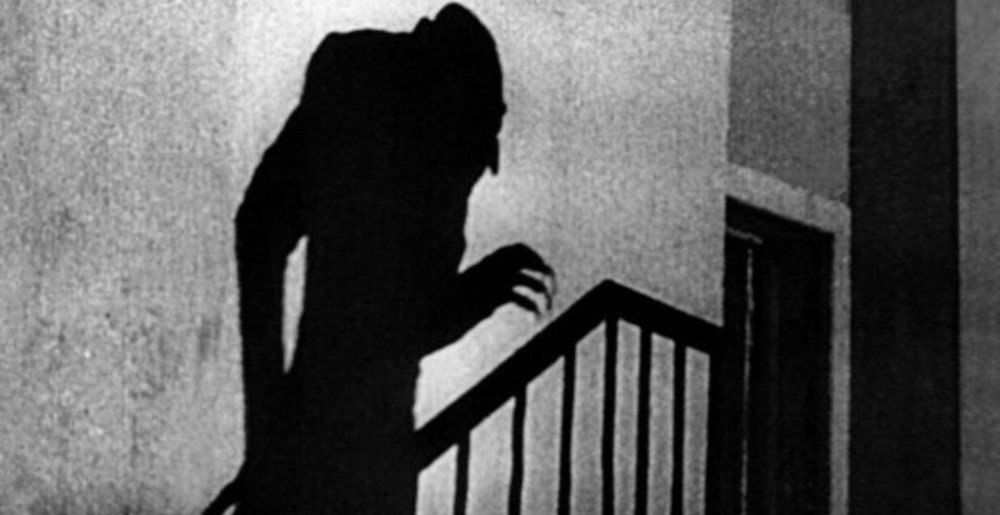 One Century Later, Nosferatu Might Still Be The Greatest Horror Movie of All Time

When the reader first meets him in Bram Stoker’s 1897 classic, Count Dracula is a horror. Hideous, bizarre, scuttling down castle walls and tossing bloody pouches to hissing concubines. It’s as though, left alone in his crumbling castle, the satanic high noble let himself go, and became something utterly inhuman. And ages later, with all the ruffled sleeves and goofy accents that’ve been heaped on the character, it can be easy to forget the truth: that the vampire is not to be loved. The vampire is a shadow wrapped in flesh. If it is alluring, it is only in the way that dead animals and razors are to children.

But 100 years ago today, F. W. Murnau’s Nosferatu showed the world the true face of the vampire. The film brought together Dracula’s eerie allure and the legends of ancient Europe in a breathtaking gust of cinematic occultism. And a century later, the film’s taloned shadow reaches as deep into our hearts as ever.

Sponsored Links from Across the Internet
Show Comments
Related Articles
Cinemetal Premieres 0
Exclusive Clip: Invincible Czars Honor 100 Years of ‘Nosferatu’ by Taking Their Original Score On a Movie Theater Tour
May 26th, 2022 at 11:30am Emperor Rhombus

The Austin ambient weirdos will perform their score alongside the movie.