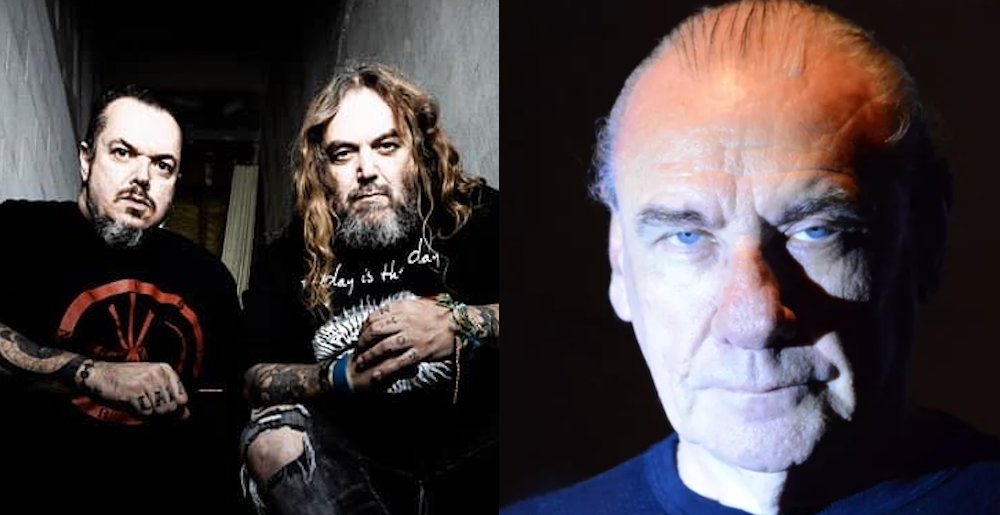 Max and Iggor Cavalera Shout Out Black Sabbath’s Bill Ward: “He Was Out of the Ordinary, He Was the One”

One of the most interesting things in music is learning who influenced your favorite artists and how your favorite sounds came to be. And if there’s one band that has informed literally every metalhead in some way, it’s without question Black Sabbath, and former Sepultura frontman and drummer Max and Iggor Cavalera are no exception.

In an interview with Revolver, the Cavalera brothers had plenty of good things to say about Black Sabbath drummer Bill Ward, who according to Iggor was the first artist the brothers put on the proverbial pedestal. As transcribed by Ultimate Guitar:

“It’s a funny story because my father had a bunch of records, and later, Max and I were going through his collection and we found the first Black Sabbath record in the middle of it. That was after we were already into rock music – not so much metal, but more like rock. And then, of course, Black Sabbath became one of those bands that are still my favorite, I still listen to those first records. Bill Ward, he’s one of those guys that inspired me, in the beginning, to play the drums, and also the way that he was always pushing the limits with different percussions. He was out of the ordinary, he was the one.”

When asked about what made Ward unique, Iggor said that it was his willingness to deviate from the pattern of just following the other instruments. This would be something that would have a great impact on the music the Cavalera brothers would go on to write.

“I think the most unique thing is that, in a time when a lot of drummers would just follow the guitars and be normal, he was trying different things, he was going off. And, at times, it seems like the whole band was actually trying to catch up with him. For me, that was a huge lesson, because he put the drum in the front instead of just being the typical drummer who will only follow a riff, only follow the bassline. He was actually throwing a few curveballs back there and I think that, for me, that was the reason that made me look into him as a different drummer.”

Max then went into detail about when Iggor got to meet Ward when they played with Black Sabbath in Europe:

“Yeah, one of my coolest memories of Igor was actually playing with Black Sabbath. I think it was somewhere in Europe and Bill actually let Igor sit behind him. And after the show, he gave him his bandana. And I remember Igor was freaking out, of course, you would, that’s his idol giving him a personal thing that he wore, a bandana, that’s like, ‘Alright, I can die now.’ [laughs] You know, one of those kinds of feelings, man. What a great idol he picked, because he’s such a good guy, you know, he’s a good-hearted guy. There’s nothing worse than worshiping somebody and finding out that the guy you’d been worshiping is a total asshole. [laughs] He’s just an awesome, really nice guy. And one time he met my kids, met Zyon and Igor, and he was telling them about drummers that they should listen to, some guys from the ’50s. And I was like, ‘Oh, shit, this is crazy!’ But yeah, that’s a great pick.”

You can watch the interview in its entirety below. Catch the Cavalera’s playing Sepultura’s classic albums Beneath the Remains and Arise at one of the following dates:

Lost in the Mosh 0
Tony Iommi Explains Why Geezer Butler Wasn’t at Commonwealth Games Performance, Was Surprised Ozzy Could Attend
August 15th, 2022 at 11:47am Em Shadows