Metal Sucks
Metal Sucks A Cliff Burton Museum Will Open Near the Site of His Death... Here Are the Two Reasons We Write About Ted Nugent All the...
- Tweet SHARE
Enlarge
Metal Legacies 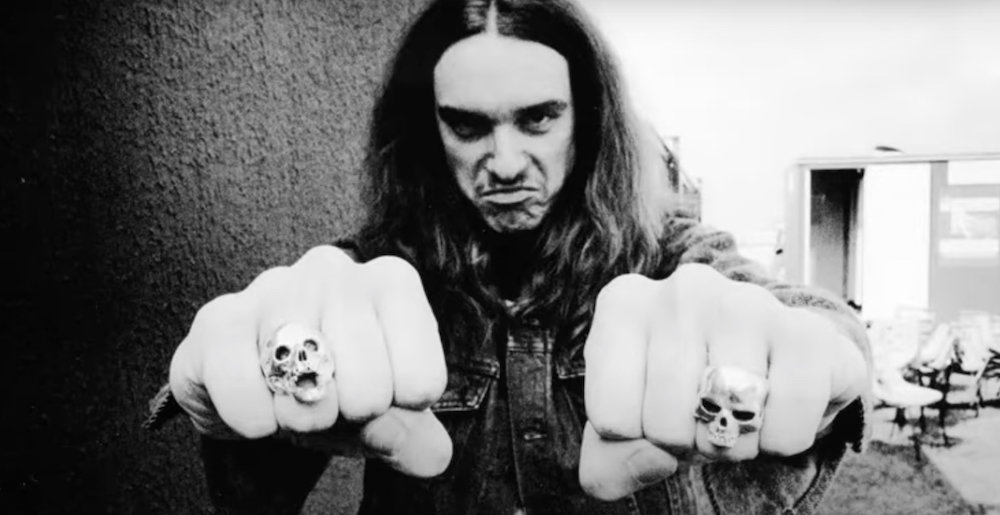 It’s hard to imagine a more tragic event in metal history than the death of Metallica bassist Cliff Burton. Now, the musician’s life and legacy are to be honored in a museum dedicated to him — which will open near the site of his death in Sweden.

In case you’ve decided to start reading MetalSucks with no prior knowledge of metal — and hey, more power to you, Clyde — Cliff Burton was killed at the age of 24 during a bus accident in Sweden in 1986, where Metallica were touring in support of their album Master of Puppets. The bus carrying the band allegedly hit a patch of black ice, spun, and flipped. Burton, the band’s laid-back punk rocker who famously saw his first big paycheck and talked about how he could finally buy a house and build a life, was crushed, and killed.

According to Guitar World, the municipality of Ljungby have revealed that they’ll be opening a museum dedicated to Cliff this coming May. The museum will feature pictures, albums, posters, tickets, interviews photos with Lennart Wennberg of the newspaper Expressen (who was the first photographer on the crash site), and a film of recollections by first responders at the crash scene. There will also be a recreation of the stage of Metallica’s last gig with Burton in Stockholm.

According to the museum’s organizers:

“We primarily want to honor Cliff Burton, who died so tragically in the middle of his career, and talk about who he was as a person and a musician. Our second main purpose is to create a meeting place for all those who seek the memorial site in the small community of Dörarp. We want to continue the fine work that the fans started when they started raising funds to make Cliff’s memorial stone.”

The museum is currently set to open on May 14th. More information can be found on their Instagram.

Metal Sucks Greatest Hits
0 -
What in the Mother of F*CK Did I Just Watch???
0 -
Editorial: Slayer Should Become Professional Songwriters
0 -
The Top Ten YARLERS of All Time
0 -
Heavy Metal Drinking Games
60 -
BETTY WHITE TOUCHED SLASH’S PYTHON (DON’T WORRY, IT WAS JUST THE TIP)
0 -
This Very Fat Cat is The Best at Metal Drums