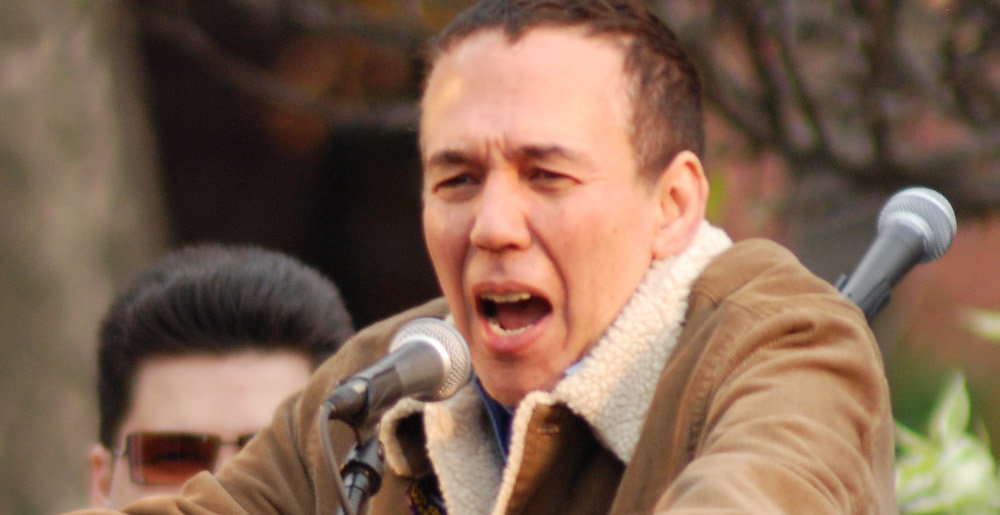 Gilbert Gottfried, Renowned Comedian Who Claimed He Was Slipknot’s Tortilla Man, Dead at 67

Sad news for the comedy world today, as Gilbert Gottfried, the gratingly-voiced comedian who once claimed that he was secretly Slipknot’s Tortilla Man, has died. He was 67.

The news was confirmed by Deadline, who posted the following statement from his family:

“We are heartbroken to announce the passing of our beloved Gilbert Gottfried after a long illness. In addition to being the most iconic voice in comedy, Gilbert was a wonderful husband, brother, friend and father to his two young children. Although today is a sad day for all of us, please keep laughing as loud as possible in Gilbert’s honor. Love, the Gottfried family.”

Everyone at MetalSucks sends their heart out to Gilbert’s friends, family, and fans during this difficult time.

He really leans into it, enunciating every syllable with his full trademark gusto.

Pour out some Faygo in mourning.

But What Does Corey Taylor Think? 0
Comedian Gilbert Gottfried: “I am Tortilla Man from the Band Slipknot”
August 28th, 2019 at 1:28pm Vince Neilstein

Finally, the mystery of Slipknot’s percussionist has been solved!

Metal Sucks Greatest Hits
0 -
Let’s Gossip About How Much Money Famous Metal Vocalists Make
0 -
So As it Turns Out, Banging Your Head a Bunch Can Be Bad for Your Brain
0 -
For $16,000, Ted Nugent Will Stay the F*ck Away From Your Town
0 -
Editorial: Your Dead Metal Heroes Were No Angels
450 -
Free Download for Your Listening Pleasure: NYC Sucks, Volume 1, Featuring The Best of New York City’s Metal Scene
220 -
Hey Guys, Did You Know That Virgin Steele are From Long Island?