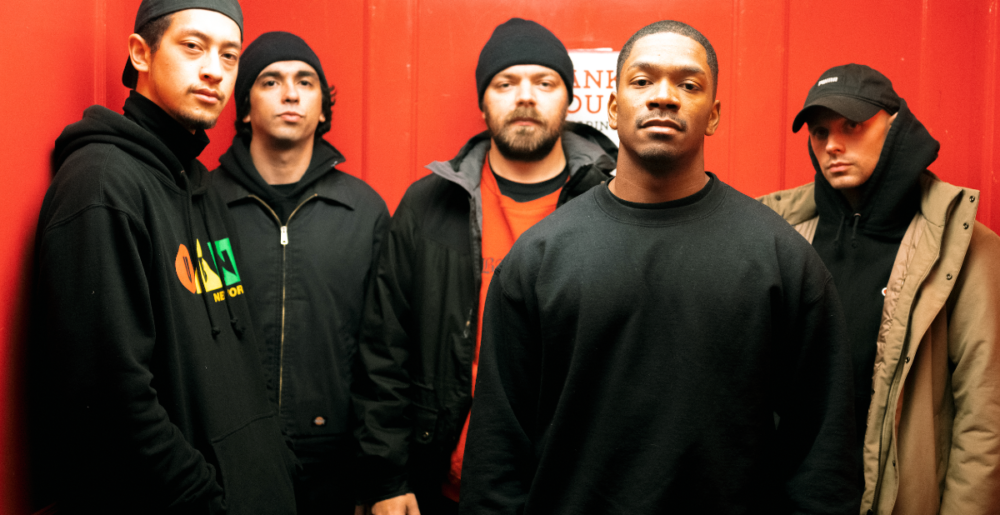 Bad news for fans of nu-core act Vein.FM, as the band’s drummer Matt Wood has a broken wrist that requires immediate surgery if he ever wants to play the drums again. A GoFundMe has been launched to help Matt with his bills, with a goal of $15,000.

“Two weeks ago while on tour with Touché Amore Vein was on their way to Canada when Matt had an accident causing him to break his left wrist badly. He went to the ER where they put him in a splint for the time being but was told he would need to see an orthopedist ASAP. Matt was evaluated by an orthopedist this week who told us that he has a distal radius intra articular three part displaced fracture and he would need surgery immediately if he ever wants to be able to drum again.

“Matt currently does not have health insurance and these types of surgeries are already extremely expensive even with insurance. Right now we’ve been given a cost estimate of 15,000 dollars but still do not know for sure what the grand total will be. We’ve come up with some money ourselves but Matt has a long healing journey ahead of him. He’ll at least have 2 months to recover once surgery is done with many follow up visits and will most likely need physical therapy.

“Matt has dedicated his whole life to drumming and gives everything to every band he’s involved in. Matt is devastated by this news and is eager to get this surgery done as soon as possible so he can begin to recover and get back to what he loves most. Please consider donating or sharing, anything helps. Thank you everyone for your support.”

Obviously, this fucking blows, and we wish Matt all the luck in the world. Please donate if you can via his GoFundMe page.

Sponsored Links from Across the Internet
Show Comments
Related Articles
New Stuff 0
We’re Your Connection for an Exclusive Vinyl Variant of Vein.fm’s The World Is Going To Ruin You
September 21st, 2022 at 10:00am MetalSucks

The slugfest kicks off in August.

New album ‘This World Is Going To Ruin You’ arrives in March.