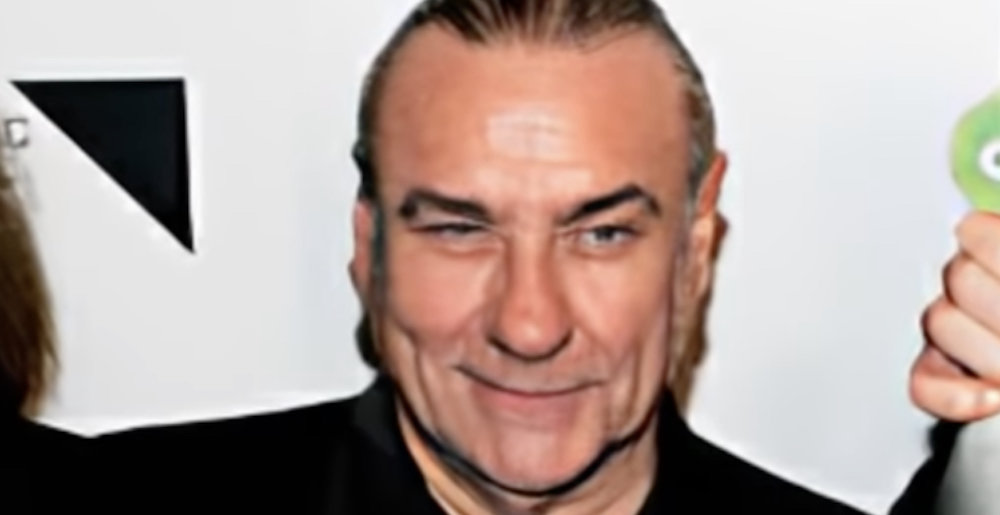 We’ll be the first to admit, there are plenty of people in the metal scene who we turn up our noses at. Bill Ward, however, is not one of them. Bill Ward, founding drummer of Black Sabbath, is a goddamn legend, and his thunderous beats defined the genre of music which has given us everything. And since today is Bill’s 74th birthday, we thought we’d take a moment to stop and say, Hey, Bill, you’re the fucking bomb, thanks for all of this.

What got us thinking that we should make a big deal out of Bill Ward’s birthday today? We reread this Metal Hammer piece where Bill offers up some pearls of worldly wisdom.Most of them are what you’d expect — don’t take yourself too seriously, take risks, always continue to learn — but there are some unexpected gems in there, like when he calls out Dave Lombardo and Gene Hoglan as excellent players and says he wants to showcase Today Is The Day:

“Art is such an elemental force in our lives that it’s easy to take it for granted. I fucking loved my old radio show and would love to do it again some day. I went out of my way to find and break bands, like Today Is The Day and Disbelief. I always keep an eye out for whatever my favourite musicians are doing too, like Dave Lombardo or Gene Hoglan.”

In this same interview, the dude also mentions that he literally sold his farm to help fund Black Sabbath’s Heaven and Hell, which makes us think he maybe deserved better in the whole reunion thing:

“One of my biggest regrets was I sold a beautiful house, because we needed to raise money to pay for the album Heaven And Hell. Getting a big house and farm after growing up in Aston felt like a big deal. But the band came before everything else and we needed money at that point to move on to the next thing.”

Bill, we salute you. You are one cool-ass motherfucker, and we thank you for your years of service to the faith. Enjoy your cake.