Metal Sucks
Metal Sucks Rob Halford Is Down to Play With K. K. Downing at the Rock... Rob Zombie Had to Stop His Old Guitarist From Filling His...
- Tweet SHARE
Enlarge
Crisis Averted 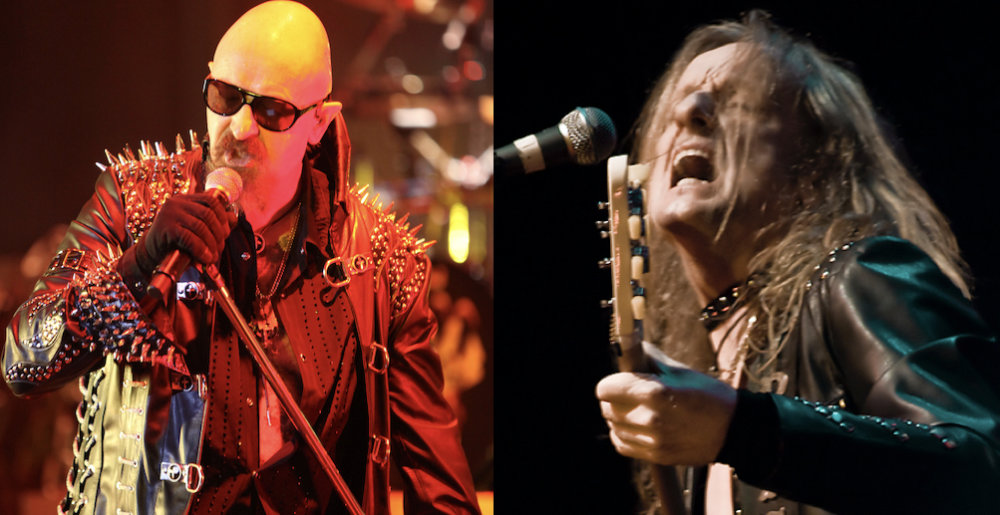 Rob Halford Is Down to Play With K. K. Downing at the Rock and Roll Hall of Fame Induction Ceremony: “All This Drama…The Music Matters”

Earlier this week, it was announced that Judas Priest would be inducted into the Rock and Roll Hall of Fame…kinda? Though the band aren’t among the performers being inducted, they are receiving the ‘Musical Excellence Award,’ which is an induction of sorts, we guess. The band are also probably going to perform at the ceremony, which has led many to wonder about whether or not they’d be joined by former guitarist K. K. Downing, who has taken every opportunity to bitch about them since his departure from the band. Now, frontman Rob Halford has made it clear that he’d be down to perform alongside Downing, saying that the music should come before any previous drama.

Speaking to Rolling Stone, Halford was asked if he’d be interesting in performing alongside Downing. Rob makes it clear he thinks that’s the way to go:

“Absolutely. As I said before, you’ve got to push aside anything that gets in the way. You’ve got to remove the emotional clutter and just reference this great celebration. Otherwise, if you don’t do that, and you leave the building, a couple of years later you’ll go, ‘What the hell? Why didn’t we do that?’ It’s a few hours, but those few hours last forever.

Good on Rob for being big about it. We’ll see if Downing takes the same approach, given that as recently as February, he’s been ripping on the band for their perceived slights against him. We wonder if there’ll be a bit of this John Mulaney routine going down.