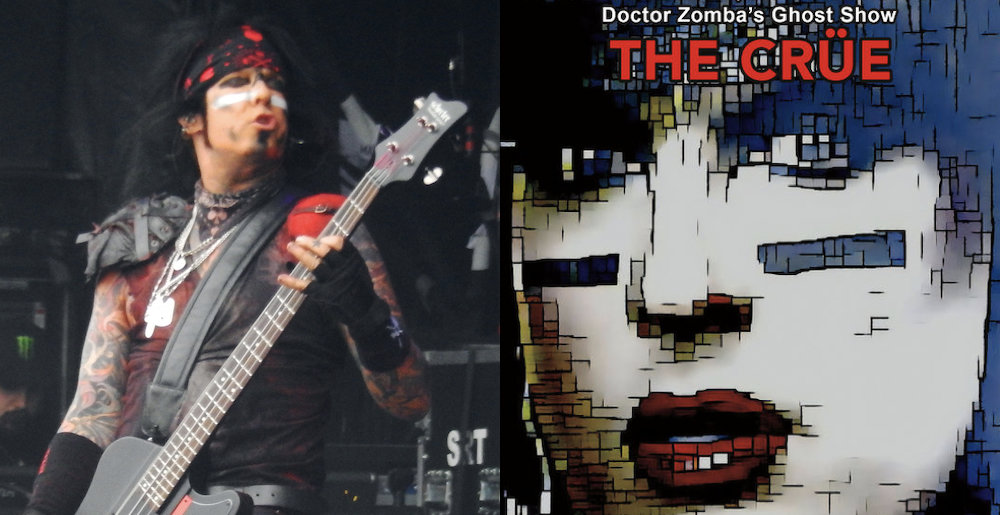 Nikki Sixx Slams Unauthorized Mötley Crüe Play: “[The Band] Has No Connection or Affiliation With This Whatsoever”

A few days ago, it was announced that an unauthorized play about hair metallers Mötley Crüe titled The Crüe: Underneath the Dirt Lies the Truth, from actor/director David Lucarelli would premiere at the Hollywood Fringe Festival on June 4th. Now, the band’s own Nikki Sixx has taken to social media and made it very clear that he and the other members of Mötley Crüe had nothing to do with it.

Nikki posted the following statement to his social media:

“Fans of Mötley Crüe have asked about a new play by David Zucarelli’s [sic] called ‘The Crüe: Underneath The Dirt Lies The Truth.’

“I was disappointed to see an advertisement using my image and our band’s trademark The Crüe to promote this play.

“The advertising is misleading because it suggests that I and the other members of the band are somehow involved with the play.

“We have never been approached about this play. And Mötley Crüe has no connection or affiliation with this play whatsoever.”

There you go — this play, which Blabbermouth describes as “a darkly humorous drama,” is totally unauthorized. Tickets are available, should you want to see it before Mötley get it shut down.

Meanwhile, fans can get tickets to see the actual Mötley Crüe on their upcoming tour with Def Leppard and Poison at one of the following dates:

Metal Sucks Greatest Hits
0 -
Someone Made a Lemmy Doll from a Mr. Potatohead
0 -
BREAKING: Some Local Band Called Shrapnel are Tired of You Leaving the Show Before Their Set
3220 -
What is UR Favorite Classic Nu-Metal Band??
0 -
Who are teh “BIG FOUR SCENE BANDS”????
0 -
A Sh*tstain on the Ass of the Universe, #28: Lie or Liar
0 -
Why I’ve Stopped Buying Vinyl