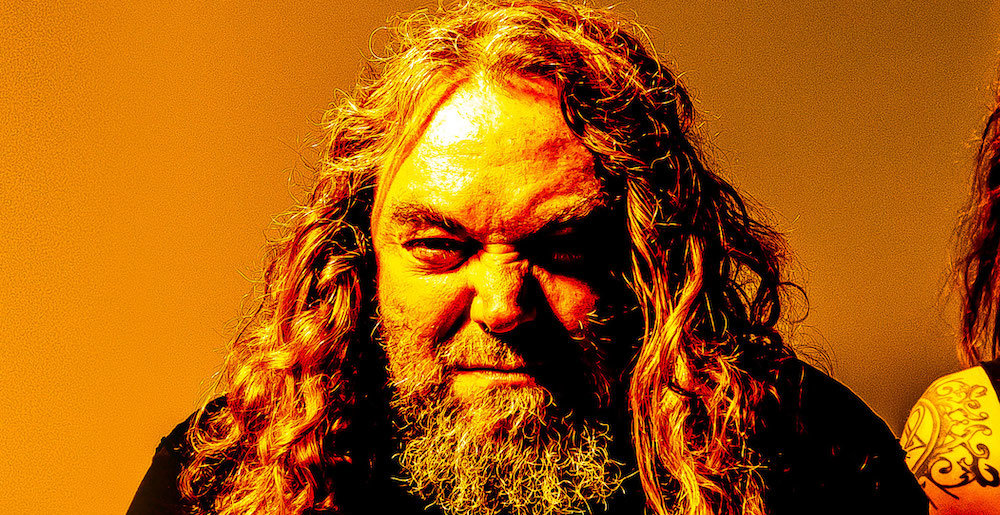 Max Cavalera on The MetalSucks Podcast #441

The legendary Max Cavalera is our guest this week! We discuss his current tour celebrating the 30th anniversary of the classic Sepultura albums Beneath The Remains and Arise, the lyrical content on those records having a better meaning now than it did 30 years ago, how society in general considered the material ridiculous back then, and the younger generation discovering his classic records. We also talk about what it will take to get Killer Be Killed to do a full tour, why he had doubts that the project would work at all, the journey of two years that went into the latest Soulfly album Totem, and the reason the closing song is over ten minutes long.

Petar, Jozalyn, and Sylvia discuss the inconveniences of going to concerts win your 60’s, the first trailer for Beavis and Butt-Head Do The Universe, and Wolfgang Van Halen’s response to Reelz doing an ‘Autopsy’ program on his father

Song: Sepultura “Beneath The Remains”