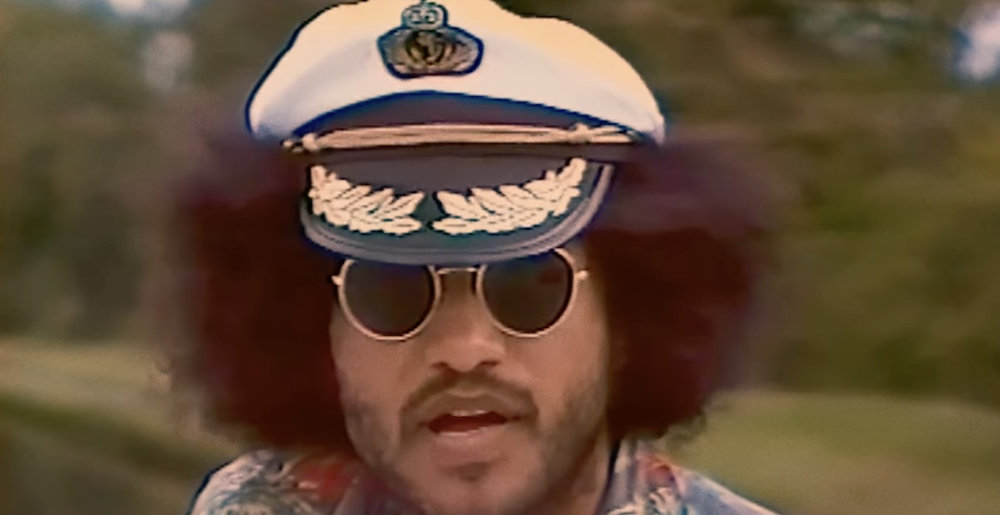 Zeal & Ardor’s Frontman Has a Yacht Rock Side Project

Most of you know Manuel Gagneux as the mind behind Zeal & Ardor, who famously perform harrowing black metal that focuses heavily on the Black experience. The band’s 2017 debut Devil Is Fine combined metal’s shadowiest subgenre with slave spirituals, while 2020’s Wake of a Nation confronted the racial strife gripping America in the fallout from the senseless murders of Ahmaud Arbery, George Floyd, and Breonna Taylor (to name only a few). However, it seems that Manuel is not without an escape from the horrors of this world, as he has started a yacht rock side project with which to exercise his shimmerier side.

The band is called Soft Captain, and cuts right through any abstraction surrounding the term “yacht rock.” Nope, here Manuel is in a captain’s hat, on a boat, singing ultra-chill songs in the vein of Steely Dan, Hall and Oates, and Chris de Burgh’s “The Lady In Red.” In a weird way, this acts as a fitting mirror to Zeal & Ardor: that band uses atypical but very powerful art to tell a story that not enough people have heard, but which maybe they should. Soft Captain, on the other hand, uses an adorably cliche genre of music to tell exactly the kind of story which that genre has told dozens of times before. One is what might be a gimmick if it wasn’t so utterly serious, while the other is 100% no-holds-barred Having Fun With It.

Check out Soft Captain’s new single “Too Long” below and sip a Pinot in the Hamptons after sucking down a couple of oysters with Eleanor and her friends from Choate.

Metal Sucks Greatest Hits
3220 -
What is UR Favorite Classic Nu-Metal Band??
0 -
Let’s Gossip About How Much Money Famous Metal Vocalists Make
0 -
Joey Jordison Claims He Was Fired from Slipknot Via a Singing Telegram
0 -
The Black Dahlia Murder’s Trevor Strnad Rants Against Music Pirates
0 -
A Sh*tstain on the Ass of the Universe, #28: Lie or Liar
0 -
Slipknot’s Corey Taylor Shares Photo of “Post-Gig Make-Up Debacle” Beneath His Mask