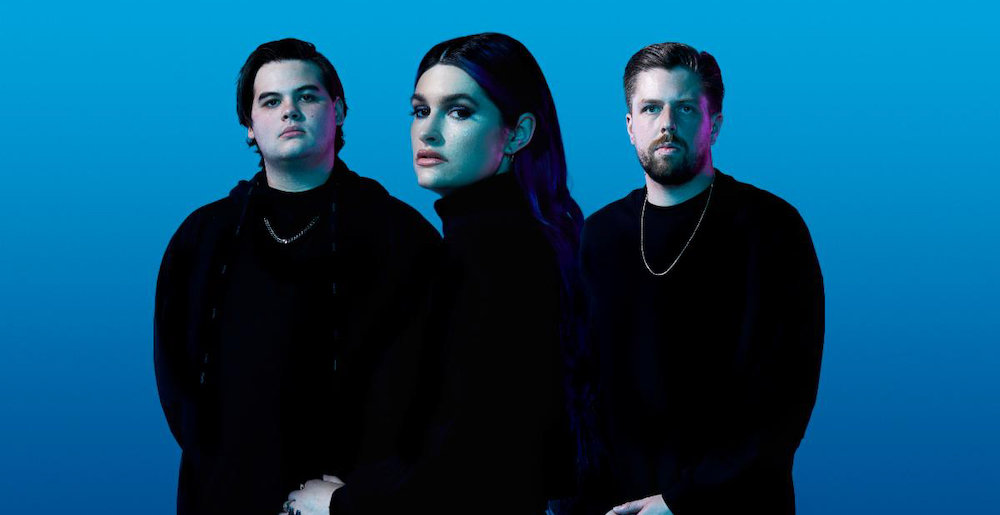 These days, Spiritbox are one of the bands to beat with their thick, soaring metalcore jams. And now, the band have followed up their massive album Eternal Blue with a surprise-released three-song EP!

That’s right, just now, Spiritbox released Rotoscope, which is being touted as a “three-song single.” Released with the EP is a hypnotic music video for the extra-hypnotic title track, which you can check out below.

Meanwhile, fans can catch Spiritbox at one of the following tour dates listed below.

With Ghost and Mastodon:

With Lamb of God, Killswitch Engage, and Fit For An Autopsy

Metal Sucks Greatest Hits
0 -
Anthrax’s Frank Bello is Really Excited to Be Here, Not at All Concerned About Swallowing Bugs
0 -
Meet Hatebreed’s Smallest Fan
0 -
It’s Time to Stop Thinking of Women in Metal as WOMEN in Metal
0 -
Rigged: Luke Hoskin of Protest The Hero
0 -
So As it Turns Out, Banging Your Head a Bunch Can Be Bad for Your Brain
60 -
BETTY WHITE TOUCHED SLASH’S PYTHON (DON’T WORRY, IT WAS JUST THE TIP)