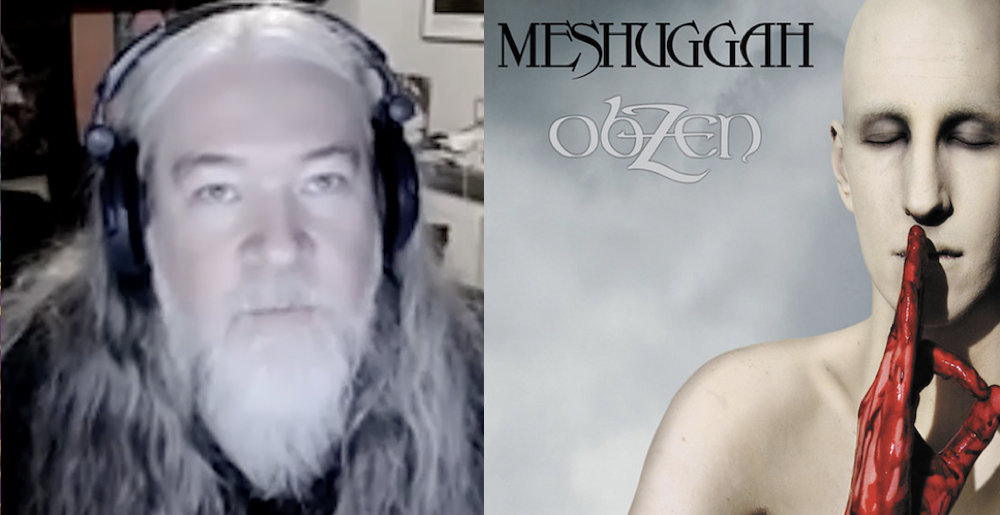 If there’s any track for which Swedish groove metal legends Meshuggah are known in this day and age, it’s “Bleed” off of their 2008 album obZen. But now, drummer Tomas Haake has revealed that he’d be okay with never playing the track again — or never having played it ever.

Speaking to our side-pieces over at Metal Injection, Tomas was asked what 30 seconds of music define his life. His answer is “Bleed” — and then he gets into it.

“In a sense, that would have to be ‘Bleed.’ Any 30 seconds of ‘Bleed’ basically, as long as the kicks are going like they’re going. I wouldn’t say… it’s not really what the band is about necessarily, but as a teaser, yes. [When people] hear that the first time, it’s like ‘what the hell?’ So in that sense, I guess [‘Bleed’].

“On a personal level, I mean obviously I wish I never had to play ‘Bleed’ once in my life. But here we are. We have to do it. But personally for me, I have other aspects of the band I really dig that are way slower and maybe atmospheric and stuff like that. Like ‘Nebulous’ off of the Nothing album, which is like, slower and drudgier and really downtuned, and creates a completely different vibe in a room than a song like ‘Bleed’ would do.”

Check out the video below, and get tickets to see Meshuggah at one of their upcoming tour dates.

w/ Torche and In Flames