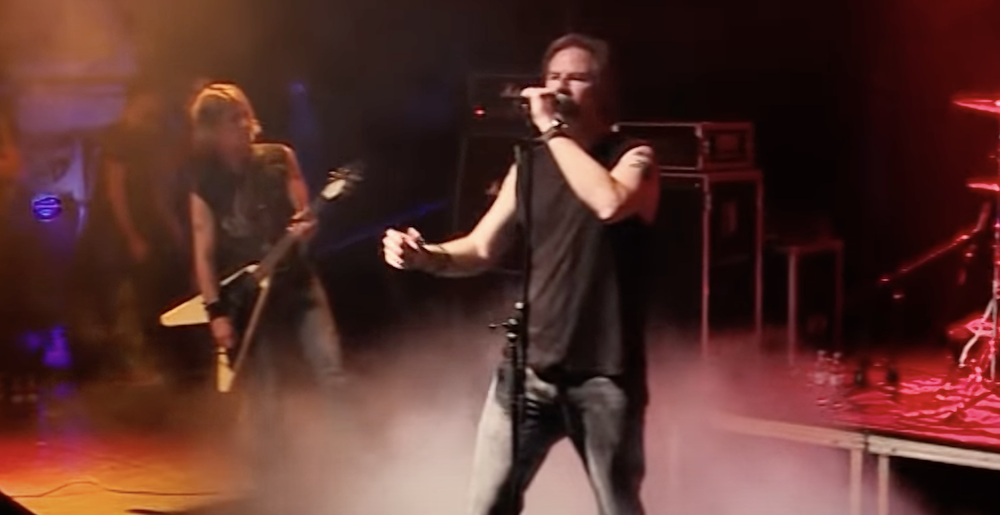 Doom metal legends Trouble are finally recording the follow up to their 2013 album, The Distortion Field, according to Blabbermouth.

Trouble were set to begin recording their new album over the summer of 2020 but were forced to put those plans on the shelf when the coronavirus gridlocked the music industry in March 2020. According to guitarist Rick Wartell, the quintet officially began recording the new album in July and it “will be a real Trouble album, with all the trademarks.” He expects it will be out in 2023.

The as-of-yet untitled album will be Trouble’s ninth full-length LP overall and second to feature singer Kyle Thomas, who rose to fame as the singer of New Orleans groove progenitors Exhorder.

In a 2019 interview with The Metal Magdalene With Jet, Thomas said the album will be the first time a Trouble album is written with his vocals in mind. Thomas, who originally did a brief stint with Trouble from 1997-2000, rejoined the band in 2012 after the departure of singer Kory Clarke, who only appeared on Trouble’s Live in L.A.

“This time they’ve actually written songs with me in mind as the singer instead of, ‘These songs were written when Kory Clarke was in the band, but that didn’t work out, so let’s give it to Kyle and have him back-cleanup, I guess.’”

Trouble originally formed in 1979 and have been active in some configuration since then. Their debut album—released then as a self-titled record and later re-released as Psalm 9—came out in 1990. Alongside Candlemass, Saint Vitus and Pentagram, Trouble—particularly their first run with original singer Eric Wagner from 1981-1997—are considered a major influence on doom metal. Their twin-guitar approach to doom and strong emphasis on spiritual lyrics made Trouble stand out from their peers.

Wagner died in 2021 of coronavirus-related causes while touring with his band The Skull. Wagner had not been a member of Trouble since 2008 at the time of his death.

Sponsored Links from Across the Internet
Show Comments
Related Articles
Coronavirus 0
Wife of The Obsessed Drummer Brian Costantino Has Died of Covid-19
September 13th, 2021 at 9:44am Vince Neilstein

Wino doubles down on his Covid-19 conspiracy theories.