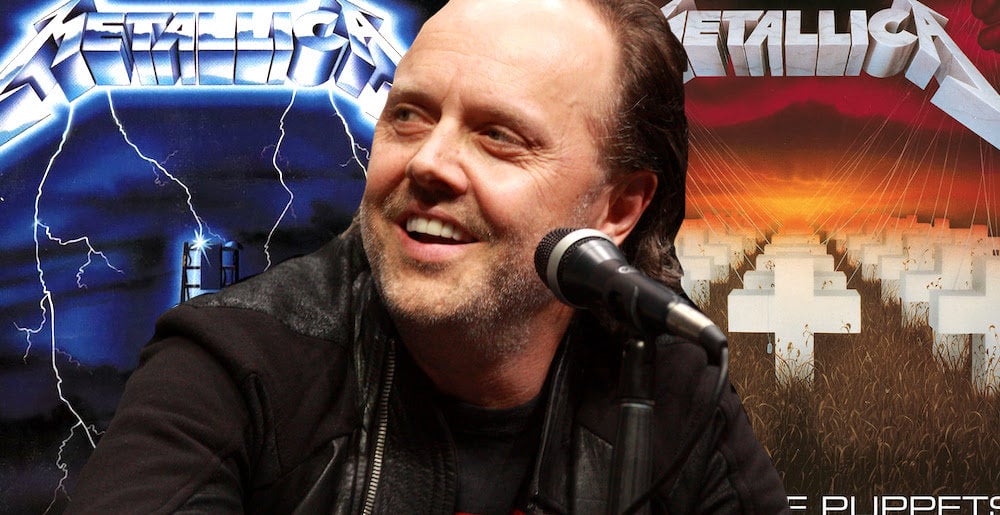 Lars Ulrich on Metallica’s ‘Stranger Things’ Popularity: “That Whole Thing is Such a Mindf**k”

Any metalhead living above ground is no doubt aware of Metallica‘s rather large uptick in popularity recently due to the use of their of their 1986 hit “Master of Puppets” in the season 4 finale of Stranger Things. The Netflix original has boosted the single back into the charts and introduced Metallica to many younger watchers. Speaking to Chicago Rock 95.5 at Lollapalooza, drummer Lars Ulrich says it’s hard to comprehend (transcribed by Loudwire).

“That whole thing is such a mind fuck. It’s so difficult to fathom. Obviously, we’ve been following it, and obviously Stranger Things have been an incredible phenomenon for years. And the fact that it kind of came out of the blue just three months ago, six months ago – ‘Master of Puppets’ [in] the season end. [We said] ‘of course.’ We were happy to participate.”

Ulrich continued that he wants Metallica’s music to be heard by people but the band didn’t expect their inclusion to be so popular.

“The way this thing has taken off. And who would have thought that — what is it? 36 years… So this song is 36 years old, and it’s now in the Top 40 in the U.K. It’s an eight-minute song, and it’s fucking making a statement.”

Last month, “Master of Puppets” entered the Billboard Hot 100 for the first-time ever and landed on Spotify’s Top 50 USA and Top 50 Global playlists. It still sits on Spotify’s Top 50 US chart at #36 and at #50 on the Billboard Hot 100 as of the time of writing. Ulrich emphasized the popularity of the show and scene as an opportunity to show hard rock and heavy metal to a younger crowd.

“[It shows you] the power of film, the power of television, the power of just culture, and obviously any opportunity you get to turn new kids or younger kids on to music that may be a gateway into discovering whatever it is — whether it’s harder rock or different things, whatever is on their radar, is super cool. But this thing is just crazy. It’s kind of hard to fully comprehend, but it’s awesome. So we’re very psyched.”

Metallica headlined Lollapalooza on Thursday, July 28. You can watch pro-shot video of their entire performance via the Youtube video below. They also released an official music video for “Master of Puppets” last week.