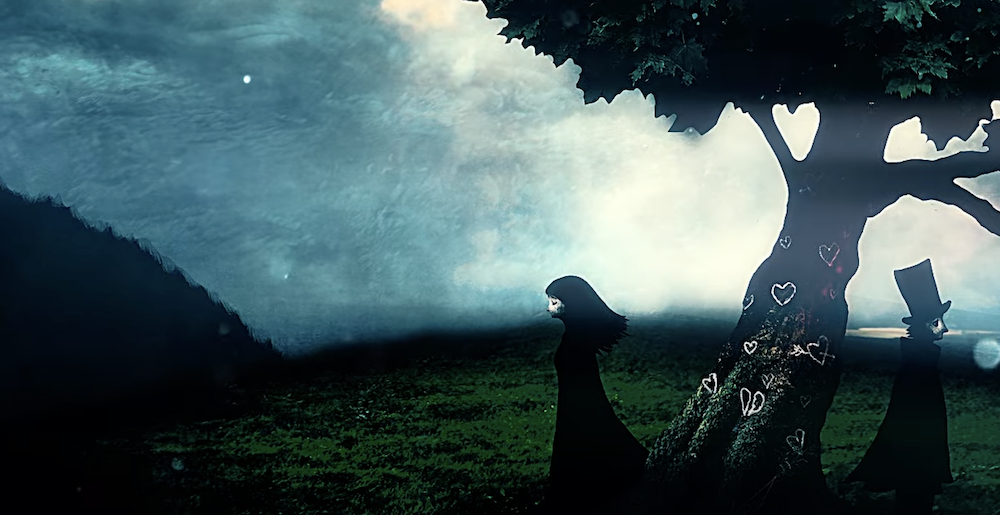 Power metal outfit Avantasia have enjoyed a life well beyond what most side projects are ever given, morphing from a one-off album from Edguy singer Tobias Sammet into a band that has released nine albums since 2001. The Germans’ ninth long player, A Paranormal Evening with the Moonflower Society, is slated for an October release via Nuclear Blast but they’ve released the latest taste of the album.

“‘Misplaced Among The Angels’ was already finished when I asked Floor to contribute to the song. She said she could imagine singing it, although she wasn’t 100% sure in the beginning if the lower range passages would suit her rather higher range singing style. But without further ado, she gave it a shot and she delivered unbelievably.

“I personally think that ‘Misplaced Among The Angels’, complete with Floor’s strong voice, is one of the best ballads of my entire career.”

“A Paranormal Evening With The Moonflower Society” track listing:

The bassist has been playing with the band since 2021.

A night at the opera.

Nightwish keyboardist Tuomas Holopainen was close friends with Laiho, who died in December.

Metal Sucks Greatest Hits
0 -
That Time Shaun Got Drunk and Filmed a Music Video with His Cat
0 -
Why are metal fans hopelessly stuck in the past??? :(
0 -
Let’s Talk About Rammstein’s Controversial “Deutschland” Video
660 -
KNEEL BEFORE THE POWER OF ELEPHANTS MARCHING RIFFS
750 -
Anthrax vs. Axl vs. Anso: The Worship Music Double Review
0 -
Video: Dudes Rockin’ Out to Van Halen Meet David Lee Roth, Have No Idea Who He Is