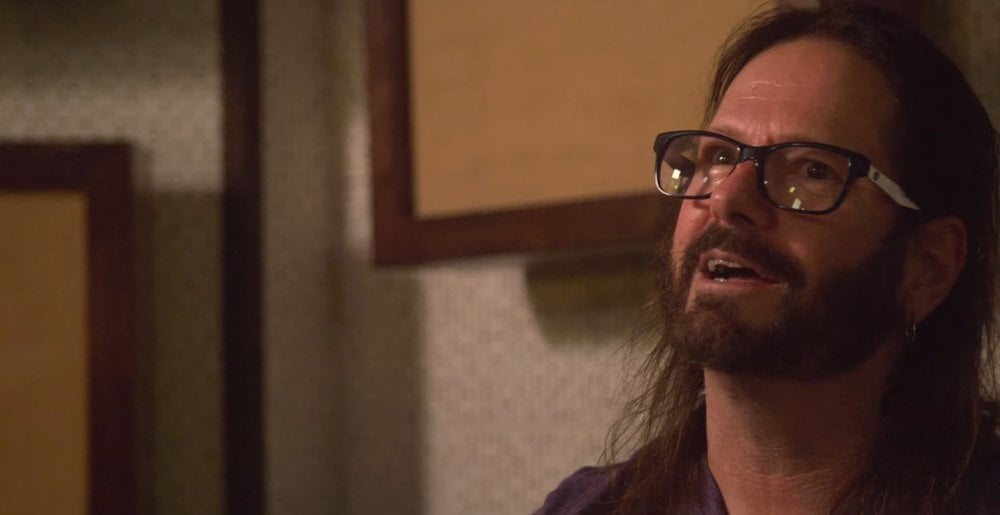 There’s partying a little too hard and there’s what Exodus‘s Gary Holt must have experienced in the early days. At least that’s the only conclusion that comes to mind after hearing him he jokingly swear that there must have been multiple Lemmy Kilmisters occupying several bars across London in a recent BangerTV interview.

As one of many metal and hard rock artists tapped to participate in a Motörhead tribute album for Psycho Las Vegas’s in-house record label Psycho Waxx, Holt sat down with BangerTV to share his admiration for the iconic British band and Lemmy himself.

“We [in Exodus] used, back in the day, squander more money on tours. When we did a European tour, we insisted that we had to spend a week in London first — to acclimate to the time change. Basically, it was us partying like fucking animals for five to seven days.

This was when Lemmy still lived in England and London. And we’d go out to a bar and there’s Lemmy. We’d go up and hang out [with] him, do some drugs or whatever and have some drinks. [We’d tell him] ‘We’re gonna go to this other place.’ ‘All right. See you guys later.’

And we’d get there and he’s already sitting at the bar; I mean, he’s been there for an hour. And then we went to another place and he’s there ahead of us, and we left him sitting at the bar. And ever since then we’re convinced that there’s at least three different Lemmys, ’cause he couldn’t possibly have done it. But, you know, Lemmy is God, so…”

Along with Holt, Nick Oliveri, of Stöner, Kyuss, and Queens of the Stone Age fame also spoke highly of Motörhead. While Holt was asked to lay down a solo for the “Ace of Spades” cover, Oliveri provided additional vocals and bass to the track.

“Lemmy was a huge influence on my music and me. [They were] definitely the one band I fanboy out on. It’s crazy, the last time I saw him he was doing a thing with Dave Grohl – a birthday party thing and I sang a song. And I went back to this room they gave us and Lemmy was in there. I said ‘hey, how are you doing’ and he asked me ‘are you still drinking?’ I said ‘yeah, you?’ And he says ‘yea’ and he goes ‘I don’t think Coke, there’s too much sugar.’ He was drinking Jack on the rocks and I didn’t have the heart to tell him that Jack Daniels has [a lot of sugar]. I just said ‘yeah, that’s the way to go. That’s smart.’”

In addition to Holt and Oliveri, Kyle and Kelley Juett (Mothership) shared their own Motörhead stories. You can hear everyone’s stories in the video below, as well as a music video for the “Ace of Spades” cover featuring Holt, Oliveri, Philip H. Anselmo (Down, Pantera), Chuck Garric (Alice Cooper), Sacha Dunable (Intronaut), Dwid Hellion (Integrity), and Zach Wheeler and Tom Polzine (Howling Giant).

Löve Me Förever: A Tribute To Motörhead track listing:

Sponsored Links from Across the Internet
Show Comments
Related Articles
Viral Vomit 0
Rob Dukes Joined Exodus on Stage to Do “The Toxic Waltz” in Arizona
September 11th, 2022 at 11:50am Hesher Keenan

Metal Sucks Greatest Hits
0 -
Will People Please Shut Up About the “Fake Amps on Stage” Debate?
690 -
Let’s Argue About Iron Maiden Album Art
0 -
Rigged: Wintersun
1510 -
The Top 15 Reasons that Metallica are the Yankees of Metal
8850 -
The 101 Rules of Nu-Metal
400 -
Danzig is Just Cleaning Up His Motherf*cking Bricks, Bitch