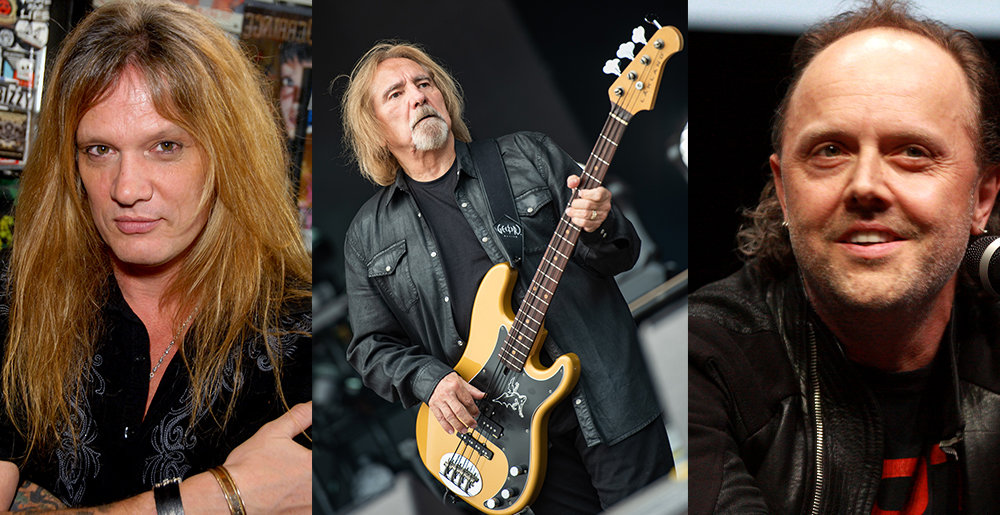 More details have emerged about the twin Taylor Hawkins tribute shows planned in London on September 3 at Wembley Stadium and Los Angeles on September 23 at the Kia Forum.

In an effort to get the show in front of as many people as possible, Paramount announced they will be livestreaming the London show across the company’s multiple platforms, including Paramount+, Pluto TV, and MTV YouTube channels. An hour-long special will also be aired that day on CBS and MTV.

While the band wouldn’t categorize themselves as metal, and we certainly wouldn’t, that doesn’t mean that one of the biggest rock bands on the planet didn’t make acquaintances in our realm of music. Over the years, Dave Grohl, Hawkins, and the rest of the band grew close with numerous metal stalwarts, including Metallica’s Lars Ulrich, who will be at both shows, Black Sabbath bassist Geezer Butler, and former Skid Row singer Sebastian Bach.

The September 3 show will likely be the first time that the surviving Foo Fighters members will be seen at a major event since they cancelled all future shows in the wake of Hawkins’ sudden death.

September 3 in London at Wembley Stadium

September 27 in Los Angeles, CA at the Kia Forum

Tickets and information are available on the Foo Fighters website. All ticket and merchandise sales will benefit charities chosen by the Hawkins family: Music Support and MusiCares.