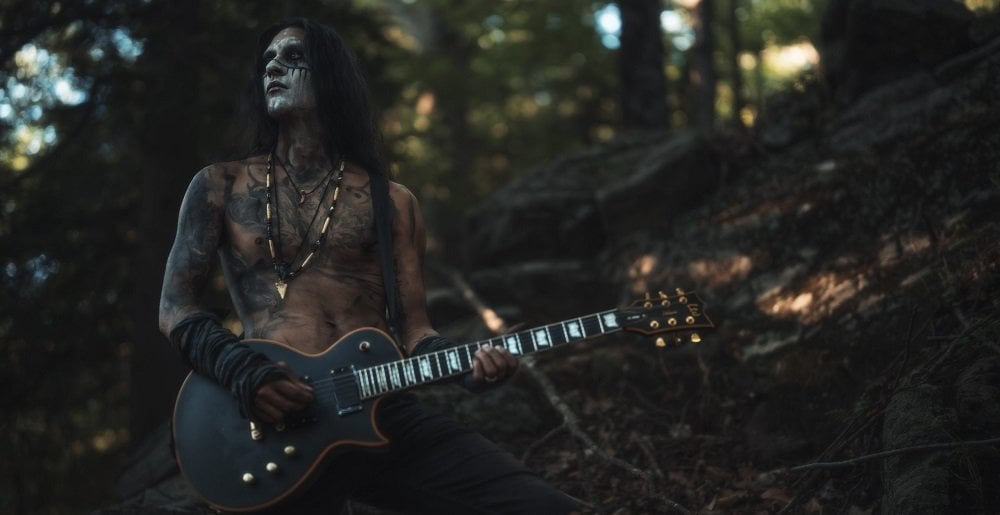 When most people think of black metal, they think of pasty white
Scandinavian guys shrieking about topics like pagan rites, death,
rebirth, and nature in the middle of the woods. It’s about fighting back against cultural oppression (when it’s not rooted in outright bigotry).

You know who else has been oppressed and forced to forget their origins
while their ancestral lands have been taken over by interlopers over the
span of hundreds of years? Native Americans. That’s why the solo black
metal act Blackbraid and his particular brand of black metal stands out.
It’s all so very real.

Hailing from the “Adirondack wilderness,” Blackbraid is an independent artist that’s on the path to releasing his debut album, Blackbraid I. Today, he released his third single “Sacandaga” and its accompanying music video.

Honestly, it hits all the marks of your traditional black metal single and video. Here’s the list:

Outside of it being in the American northeast, this single and video could easily fit in near the frigid fjords of Norway and looks just as majestic.

This is definitely worth checking out. It’s incredibly interesting to see such important metal genres find new life in different cultures and populations. Remember, kiddies. Metal is for everyone. Not just pasty white dudes.

You can catch the music video for “Sacandaga,” along with the two other singles “The River of Time Flows Through Me” and “Barefoot Ghost Dance on Blood Soaked Soil” below.