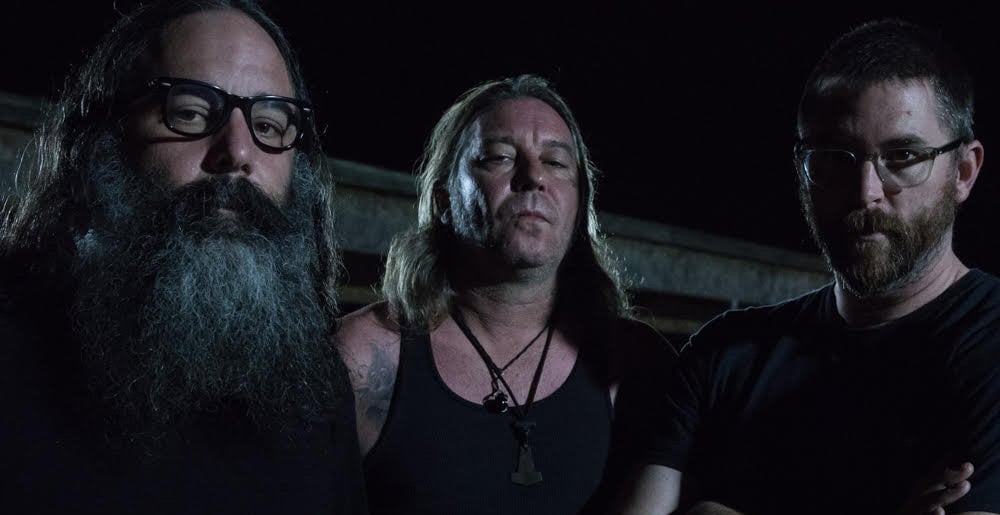 You’re going to want to hold off on that wake n’ bake session this Friday if you’re in the Detroit area, because stoner metal legends Sleep have joined forces with Third Man Records to release a very special version of Dopesmoker with actual cannabis leaves pressed into it.

You read that right. Real, unadulterated, honest-to-goodness weed leaves from Doghouse Farms Premium Cannabis will be visible in the “Weedian High-Fi” variant of the vinyl like a “mosquito in amber.” That way, you can watch the weed swirl around on your turntable while you let some of that sweet leaf swirl around in your system. Of course, we suggest that only if you do it responsibly and in a location where adult and/or medicinal use is permitted by law.

According to Third Man Records, the special variant with the weed in it is called the “Weedian High-Fi” edition. There will also be a plain black vinyl pressing if you either don’t want the pot leaf variant or you can’t get out to Third Man Records Cass Corridor in Detroit, which will be the only place to get the pot-laden can.

It should be noted that the seven-pointed leaf that everybody associates with pot is not the actual part of the plant that gets you stoned. As such, it wouldn’t be wise to crack open the vinyl to get your hands on some ganja. Just leave the record intact and enjoy the 63 minute song as it plays.

Along with the Dopesmoker you know and love, you’ll also get a digital copy of the song “Hot Lava Men,” which has never been available in digital form. You don’t have to wait until Friday to hear that song though, as it’s currently available online right now.

Honestly, even if you don’t own a record player you should probably want to get your hands on this release in whatever way you can. There’s no information on how limited the “Weedian High-Fi” version will be, though given the high demand of cannabis in legalized states, there should be an end to the run.

Personally, I think they only slightly missed the mark with the bonuses included in the special variant. How cool would it have been if they included a special gas mask bong that looks like the desert wandering nomads on the cover?

New Stuff 0
We’re Your Connection for an Exclusive Vinyl Variant of Vein.fm’s The World Is Going To Ruin You
September 21st, 2022 at 10:00am MetalSucks

Public Service Announcement 0
Get a Big Rip of Sleep’s Dopesmoker Now That It’s Back on Streaming Services
August 26th, 2022 at 5:23pm Hesher Keenan

Light up a doob and chill out to some killer tunes.

Metal Sucks Greatest Hits
0 -
Watch This 10-Year-Old Girl Shred Through Slayer’s “War Ensemble”
2760 -
Who Are The Top Ten Lyricists?
0 -
MetalSucks Readers Declare Pantera The Most Unnecessarily Shat Upon Band in Metal!!!
0 -
Report: “The Number of Heavy Metal Bands in a Given Country is Associated with its Wealth and Affluence”
0 -
Video Footage of Emmure’s Frankie Palmeri Getting Electrocuted On Stage in Russia
0 -
Students at British School Sing Iron Maiden’s “Flight of Icarus”