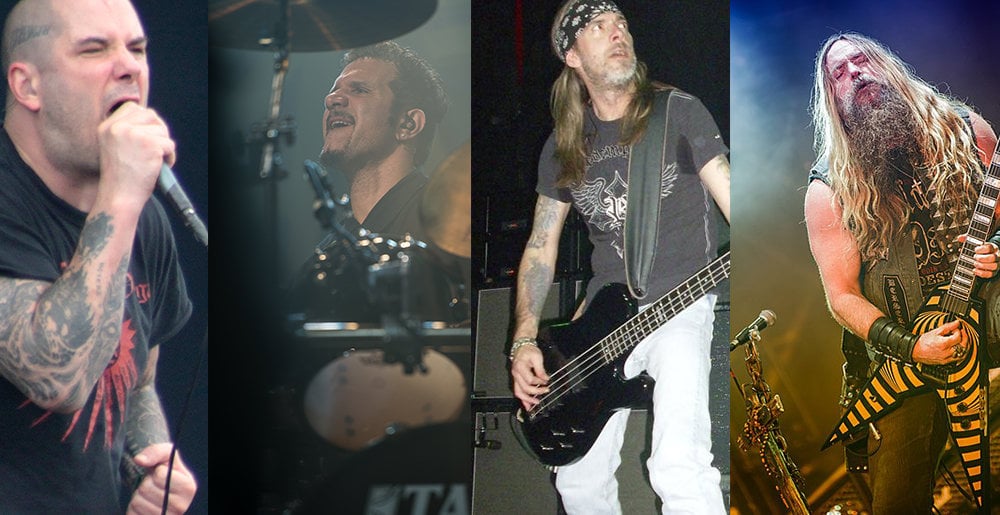 Pantera Announce Another Festival Appearance, This Time in Mexico

Looks like we’re in for even more tour news coming out of the Pantera camp and any festivals they’re hitting up before the end of the year. It turns out the reactivated band will also be playing the first night of the three-day Heaven & Hell Metal Fest on December 2 at Foro Pegaso in Toluca, Mexaco.

The legendary Texas band, now comprised of surviving members Phil Anselmo and Rex Brown, as well as Zakk Wylde and Charlie Benante, who are filling in for the late “Dimebag” Darrell Abbott and Vinnie Paul Abbott, will co-headline the first night with the Scorpions. Meshuggah, Arch Enemy, Cradle of Filth, and Venom will also play on the first day, among other acts.

This news comes after it was just previously reported that Pantera will be playing Knotfest Colombia (December 9), Knotfest Brazil (December 11), and Knotfest Chile (December 18).

These shows are sure to be huge events, even if all the haters of this iteration of Pantera decide to stay home. While some people think this is a money grab by Anselmo and the others, the vocalist said it was meant to be a way to honor the band’s legacy.

Today’s announcements also leaves the question of how many dates the band will play in the coming year. Benante has gone on the record saying that Pantera will only be playing a “select” set of shows, but such a huge act being relegated to a handful of festival shows seems unlikely.