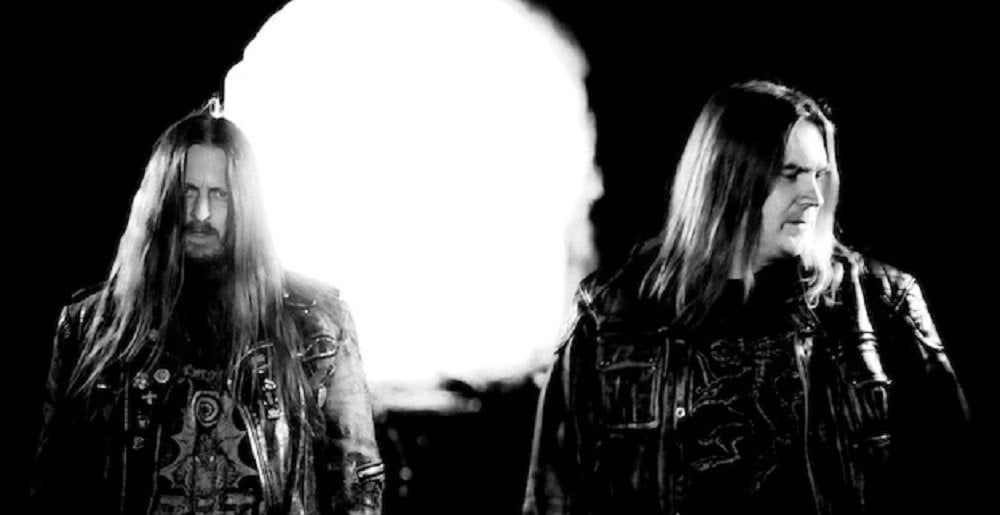 In an somewhat surprising announcement just moments ago, one Norway’s black metal masters Darkthrone announced that they will be putting out a new album next month titled Astral Fortress.

Ever the guy to stay super serious about everything all the time, Fenriz helped make the announcement via a YouTube short.

According to the band, this record has been in the works “for some years now,” with Fenriz estimating that this new slate of music can be traced back to 2016.

“As usual, Ted makes music by playing himself and riffs just come to me. I think since 2016’s Arctic Thunder, we have mostly been inspired by our own back catalogue. I can hear many of my riffs eventually sounding like a plethora of bands but this seldom seems to correlate with what others hear. As you’ll know by now I never talk about the lyrics or the inspiration behind them and I would never want any lyrics that I like of others to be explained to me but I will tell you this, it is darker than ever, it is seething with hell.”