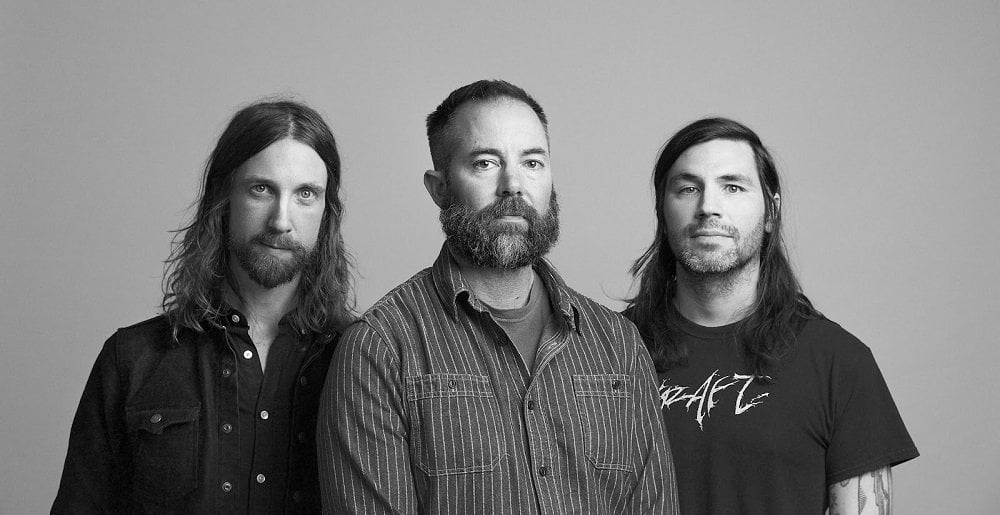 Get Ready. A New Russian Circles EP is in the Works

It hasn’t been all that long since instrumental metal beasts Russian Circles released Gnosis, their first album in three years. And while everyone who’s spent time listening to that record agrees that’s an absolute killer, that doesn’t mean the Chicago-based band are anywhere near resting on their laurels.

While speaking with New Noise Magazine, guitarist Mike Sullivan revealed that there’s likely more new music coming on the horizon and that the new EP would have songs that were originally slated for Gnosis but dropped in favor of consistency.

“It feels good to finally have it out because it was recorded so long ago. When we handed in the record, we realized—with the vinyl delays, you had to request X amount of records to be released on X date, and we requested a single LP, and when we turned in the record, we had enough material for two LPs, not even realizing that we had written that much, or that it was that much over the requirement for just a single LP.

So we are sitting on a number of songs that were meant to be on the record. It’s funny; it could be a totally different record if we were to swap out some of the songs. So there is talk of doing an additional EP tethered to—kind of a companion piece to Gnosis. But I think we’ll touch up some of the songs and maybe include another one or two, and there’s some other ideas.

We don’t want to make another full-on release, like, ‘This is where we’re going; this is the direction,’ because that’s not the case at all. We’re just thinking about being careful of how to display the music. I think ultimately that will see the light of day hopefully in the next year or so. This isn’t locked in stone, but hopefully that EP will come out soon.”

It’s really exciting to expect even more new Russian Circles after having to wait so long for this past record.