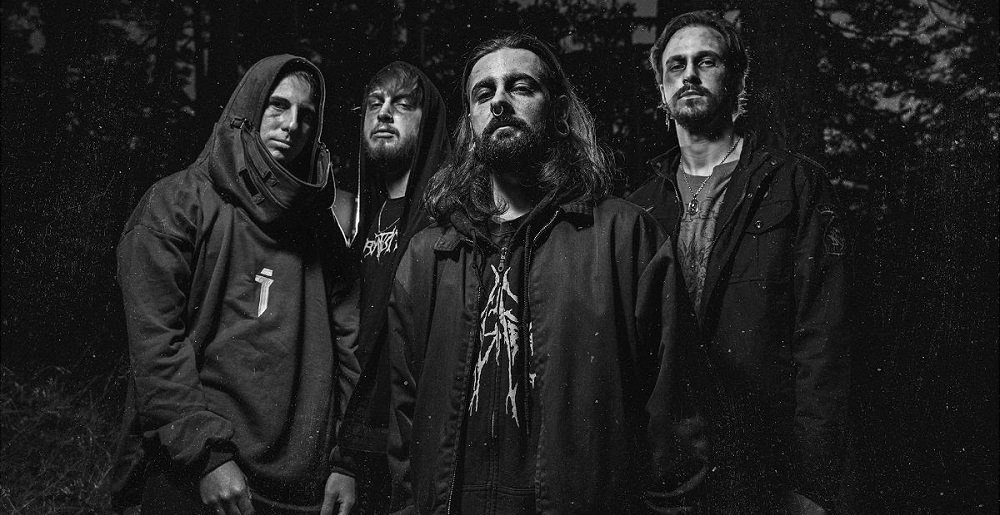 Sometimes, you just gotta get grimy and gruesome with your Spanish death metal. And if that’s the case, then you can revel in the sheer brutality that’s sure to come spewing out of Bonecarver’s recently announced sophomore record, Carnage Funeral.

For those not in the know, Bonecarver has its roots going back as far as 2014 when they first came onto the scene with what may be the winner of the best band name of all-time award — Cannibal Grandpa. They’ve since reformed under a new moniker and Bonecarver’s focus is now on more murderous themes, with a particularly focus on serial killers.

And even though they’re a new iteration with a new name, don’t get it twisted. The band says this is basically Cannibal Grandpa with a new mission.

“We changed the band name from Cannibal Grandpa to Bonecarver as we felt the band had been reinvented. The result was Evil, our most elaborate, mature and powerful album we have ever written.”

As you can tell from “Carnage Funeral,” the first single and music video coming from the album of the same name, this time around is even more dark and bone-crushing (or, I suppose I should say, bone-carving). The band promises that the album is a “a skull crushing monster” that offers “an oozing, infernal masterclass in bone-splintering death metal.”

If it can meet those standards, Carnage Funeral could end up as a favorite among brutal death metal enthusiasts. Who knows? Hopefully it does well enough to land them some tour time in the U.S., barring any logistical problems, of course.

Absolutely no shade to Cannibal Grandpa — it’s an epic name — but we’re hoping Bonecarver can spread their filth even further.

Carnage Funeral is expected to come out on November 11 and is currently available for preorder via Unique Leader.