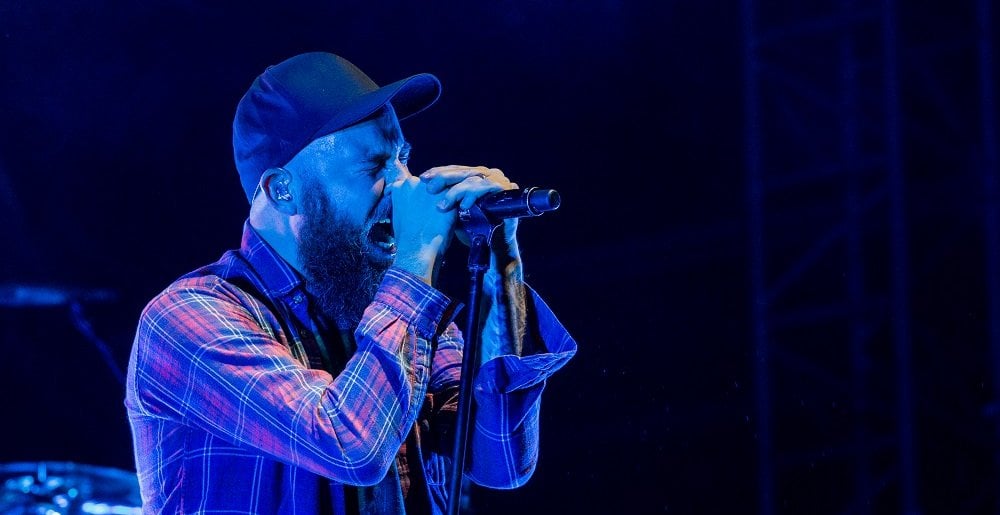 In Flames’ Anders Fridén on The MetalSucks Podcast #457

In this week’s episode of The MetalSucks Podcast, we got In Flames vocalist Anders Fridén on the horn! During our chat, we discuss he indulges in American football when touring the States, how to put together a setlist that won’t disappoint fans after 14 albums, and how the world we entered post-pandemic is somehow more hostile.

We also chat with Fridén about the importance of Alice In Chains to heavy music and to him as a lyricist, the direction he gave on the cover artwork for new album Foregone, the reaction and new feeling he’s experienced touring the States post-pandemic, and the one time his eight year old son was needed to help In Flames in a video game competition.

Petar and Brandon celebrate Ozzy Osbourne’s first number one album on the Billboard Charts, Gene Simmons’ statement declaring “I Don’t Have Friends,” and we breakdown MetalSucks’ 10 people we can’t stand at metal shows.

Sponsored Links from Across the Internet
Show Comments
Related Articles
Interviews 0
In Flames on the Re-Evolution of Their Sound
December 2nd, 2022 at 1:49pm Mandy Scythe