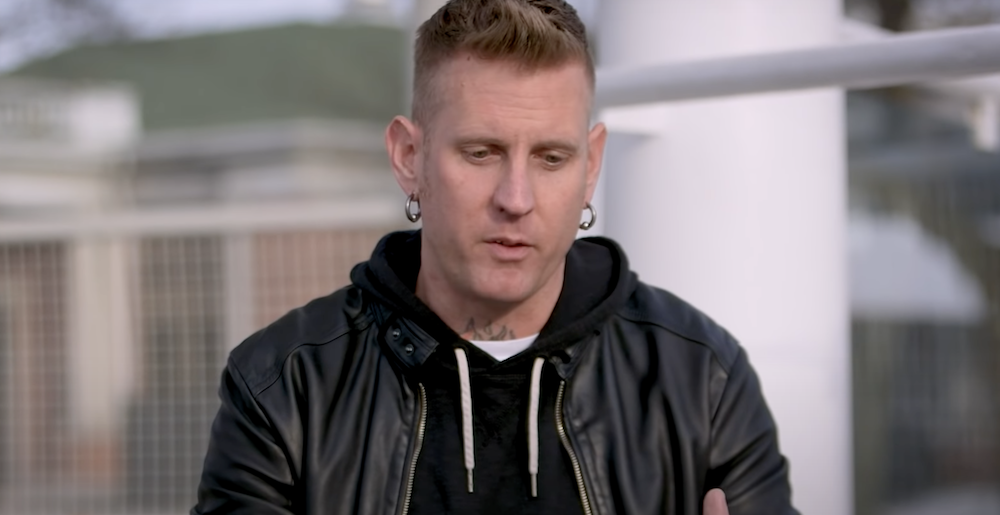 It’s been less than a year since progressive sludge titans Mastodon released their last album—and first double album—Hushed and Grim. That record came four years after its predecessor, Emperor of Sand, but it seems like we might not have to wait that long for new music from the band.

In a new interview with Danny Wimmer Presents, drummer/vocalist Brann Dailor discussed what’s coming next for the band (via Metal Injection).

“I think we’re going to work on some new tunes, actually. I think we have a few months off coming up so it’s gonna be nice to chill for a second, but I want to get back in the studio and mess with some things.”

“There was a bunch of songs that we didn’t really give the full treatment [to during the Hushed And Grim sessions] because it got to the point where we had had to pick what songs were going to be on the album. But we had more material that we’re like ‘I want to go dig into some of that stuff.’ I really liked what was going on with a few of those songs, so I don’t know. Maybe you’ll see some new music from us sooner than later.”

Hushed and Grim is Mastodon’s eighth studio album. As a double album, it is the longest of their career to date. Upon its release, the album reached #20 on the Billboard 200 and number one on the US Top Hard Rock Albums. It was also the first Mastodon album since Remission to not feature Scott Kelly, who had taken a leave of absence from the public before admitting to family abuse earlier this year.

It will be interesting to hear what the songs Mastodon have in the reserves from Hushed and Grim. Although the album felt bloated and too long at times, it featured some very heavy classic Mastodon and I for one would be very interested to hear what didn’t make the cut.